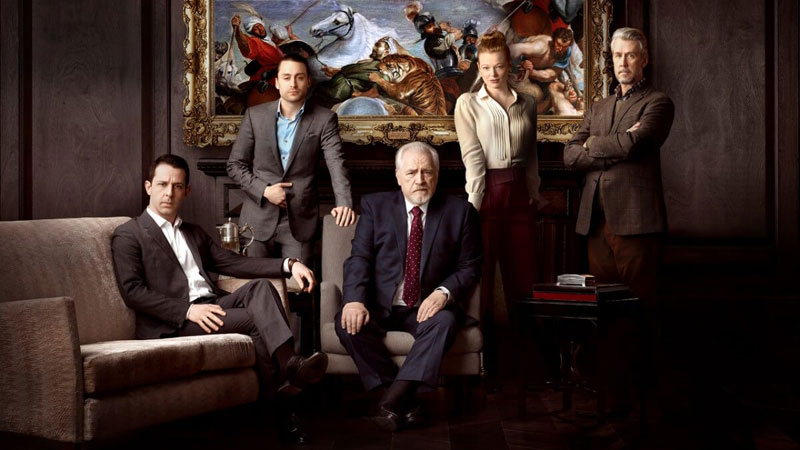 You always love the ones you hurt. History will tell whether Succession is a genuinely great, canon-worthy HBO show or merely the most compelling flaming-Maybach-wreck-in-progress on TV right now. But there are a few things we can more or less agree on. Jesse Armstrong’s lifestyles-of-the-rich-and-toxic drama started slow in Season One and eventually built to a strong finish. Its second season was leagues better, finally discovering the show it wanted to be; it was less a course correction than locating the proper curve of the Roys’ collective instability and leaning in to it. And, now that Round 2 is said and done, this sophomore season may not be remembered primarily for “boar on the floor!,” the L to O.G. rap, the art-imitates-life-imitates-headlines of the Vaulter dismantling, hyperdecanting, or even an iPad angrily tossed into the sea. It may come down to a single word, uttered with such emphasis you can practically see the italics, in the finale.