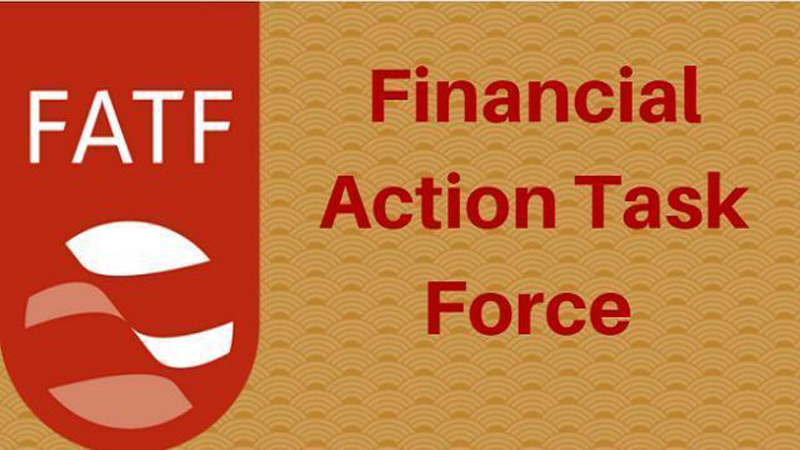 KARACHI: Sindh Governor Imran Ismail on Tuesday said that Financial Action Task Force (FATF) was satisfied with Pakistan’s new risk assessment study against money laundering and terror financing, while 36 of the 40 targets had been endorsed by the Asia-Pacific Group on Pakistan.

Addressing the Federation of Pakistan Chamber of Commerce and Industry (FPCCI)’s 7th Achievement Awards ceremony, Imran Ismail said that industrialists and businessmen were increasing the prosperity of the country with their economic and social services, according to a statement.

Governor Sindh felicitated the award winners on the occasion and said that the government under a very dynamic and capable leadership, with a team of economic experts, had taken many corrective measures for the business community, which would help businessmen turn their challenges into opportunities.

He said that the government’s strong microeconomics policies had improved many sectors. The focus of the current government was tax reforms and to spend tax collections on national development so that the quality of life of the common man could be improved, the FBR was playing an important role in this regard.

Imran Ismail said that the Prime Minister and his team had been working
hard day and night with the vision that national progress was only possible through the growth of economy.

He said the government was fully aware of the problems of the business community and was committed to providing a business-friendly environment to the community. The government was also taking practical steps for the purpose.

The Governor of Sindh said the government was also making all-out efforts for further improvement of the law and order in the country. “We want to make Pakistan an investment attractive and profitable country. The top priority of the government is to ensure that the business community feels safe and run their business with confidence.”

President FPCCI Engineer Daro Khan on the occasion said that the FPCCI’svision was to find new markets and new products to boost trade.

Speaking on the occasion, former President FPCCI S.M. Munir said the Prime Minister’s intentions were pure and he will surely succeed.