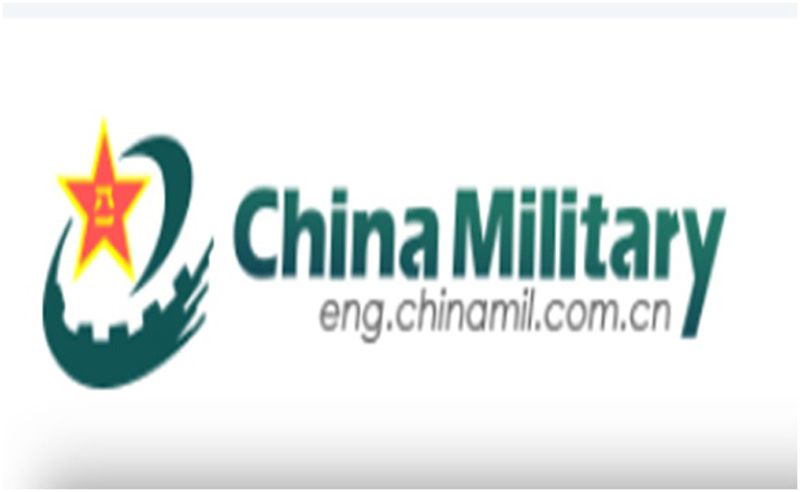 BEIJING: India’s first homemade aircraft carrier Vikrant, which is under construction at the Cochin Shipyard Limited (CSL), had a break-in recently. The hard disks, memory chips and processors of four computers onboard the carrier were dismantled and taken away, and local police has set up a team to investigate the case.

The Indian navy claimed that the information stored in the stolen computers belonged to the shipyard and no naval information was stolen as the aircraft carrier hasn’t been delivered to the navy yet, so the theft won’t pose any national security threat. But whether this will affect India’s national security or not, the long-standing problems of India’s military industry were once again laid bare in front of the world, China Military Online, the only official English language news website of the Chinese People’s Liberation Army (PLA) reported.

The aircraft carrier Vikrant where the theft took place started construction in 2008 and was originally scheduled to be launched in 2010, but didn’t make it until 2013 due to lack of experience and poor industrial strength. It is expected to be delivered in 2021.