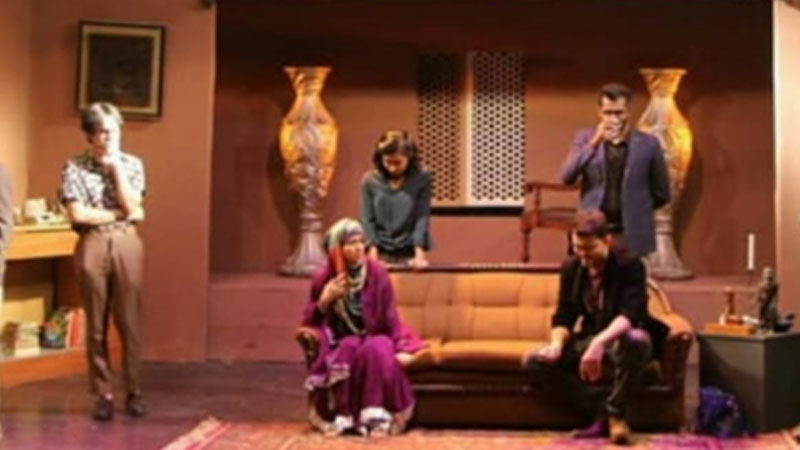 The Lahore Arts Council (LAC) presented a four-day long play “Jaal” that concluded with the message of revival and promotion of theatre. The event at Alhamra Art Centre the Mall was attended by a large number of audiences.

The play “Jaal” was directed by Afzaal Nabi, which was an adopted story of world famous playwright Agatha Christie’s famous novel And Then There Were None. Audience greatly appreciated the play “JAAL” as everyone knew that suspense is always so exciting for everyone because people are generally fascinated by stories of suspense because of the feelings of excitement or anxiety about what may happen next. “Jaal” was all about the suspense which attracted the audience because people always assume thrills and tension in watching or reading the suspense story.

Afzaal Nabi’s play “Jaal” provided the kind of thrill that quenched the desire of the viewer for a good mystery story to watch, crime to solve and mysteries to unravel. The story of “Jaal” is basically a murder mystery in which ten people are invited to an island for the weekend. Although they all harbour a secret, they remain unsuspecting until they begin to die, one by one, until eventually, there are none. Afzal Nabi’s “Jaal” was a perfect combination of thrill and detective story.

At the closing ceremony of play “Jaal”, LAC Executive Director Ather Ali Khan said that it was a wonderful effort by the council for promotion and revival of the golden period of theatre.