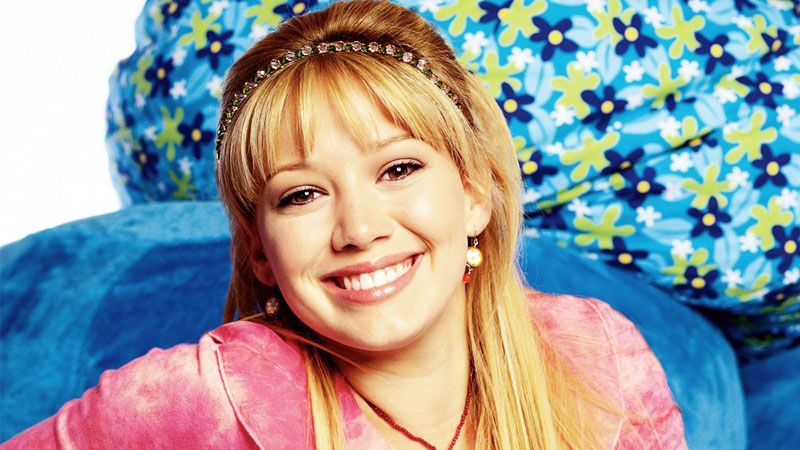 Actress and singer Hilary Duff is ready to bring ‘Lizzie McGuire’ back to life. On Oct. 12, at the 5th Annual Baby Ball in Los Angeles, the Younger actress spoke with E! News about her 11-month-old daughter’s latest milestones and what fans can expect from the upcoming Lizzie McGuire reboot.

In case you missed the great news, ‘The Lizzie McGuire Movie’ actress announced back in August that she would be returning as the iconic Lizzie McGuire in a sequel series set to stream on Disney+. The reboot will follow Lizzie as a 30-year-old millennial navigating life in New York City, and the show’s original creator Terri Minsky is set to executive produce and serve as showrunner.

Production for the reboot is set to begin at the end of October, E! News has learned.

“I have said this before, but for me coming back when she’s 30 and she’s not in a marriage and she’s not having a baby and she’s not doing all the things that I have already done in my life, that story is really exciting for me,” the 32-year-old actress told E! News on Saturday at the 2019 Baby Ball event in Hollywood, which she attended with her partner Matthew Koma. “I think to myself, where can we go? What are the struggles of a 30-year-old right now? What are the pressures that life throws in front of a woman who is 30 and doesn’t have all the things yet? And for me, that’s Lizzie McGuire, she had those struggles in middle school where she didn’t have a place where she fits in and you know […] always on the struggle bus, but she’s also your best friend, and that’s exactly what I want to target and hit home again-is being there for girls in this time of their life.”

It sounds like Duff is more ready than ever to hit the ground running reprising her role as Lizzie McGuire.

“The opportunities are really endless,” Duff continued. “Maybe at the end of the series we see her having a baby? You know, maybe it’s hard for her to get pregnant? Maybe there is something bad happening on her 30th birthday in the first episode? Maybe she’s going to be in her childhood bedroom in the first episode? I don’t know! There’s all this fun! We want to give fans what they want, but we also want to have a completely new show.”

Duff’s partner, Koma, also showed his endless support for this new chapter in her career.

Back in September, Koma shared some sweet footage on his Instagram of Duff and her kids watching the iconic 2003 film for the first time ever. “This guy [Matthew] was like, smiling at the screen the whole time,” the mother-of-two said of Koma’s first time watching The Lizzie McGuire Movie.

“She was so cute, it was awesome,” Koma told E! News. “Luca has never seen it either. He loved it. We all loved it.”