Woman severely injured by her husband, brother-in-law for ‘refusing to make tea’ 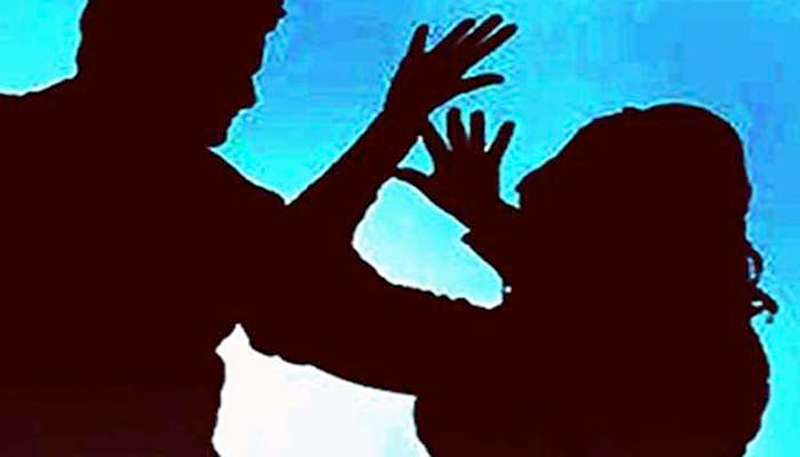 KHANEWAL: A woman in Mian Channu, Khanewal has complained police against her husband and brother in law for subjecting her to severe torture over for refusing to make tea for them, media reports revealed, according to a first information report (FIR) registered on Monday.

According to the victim, the people in the neighborhood heard her screams and rushed towards their house. Later, she stated, she was shifted to the hospital for treatment of her severe injuries. Mian Channu Sadar police station registered FIR against the suspects under Section 354 of Pakistan Penal Code. The police officials say that a team has been constituted and soon the suspects will be brought to justice.

The DPO said that teams had been formed for the arrest of the third suspect — the victim’s brother-in-law — who the DPO said, should be arrested soon.