In signs of economic recovery, Pakistani Rupee hits highest level of FY 2019-20 against US Dollar in the interbank market.

The Pakistani currency rose to a four-month high against the U.S. dollar by gaining another 8 paisa in the interbank market on Monday. The rupee recovered to Rs155.98 during the early trade hours and the open market is expected to follow the similar trend. 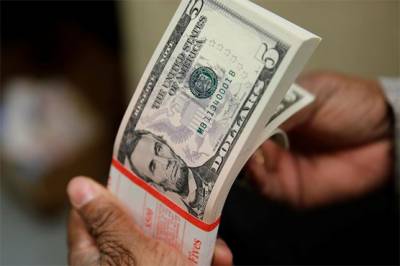 On Sunday, the World Bank forecasted Pakistan’s economic growth to slow down for the next two years as it faces yet another macroeconomic crisis due to massive twin deficits and low foreign reserves.