An earthquake measuring 5.8 on the Richter Scale jolted parts of northern Pakistan early on Monday morning.

The Pakistan Meteorological Department said that the epic center of the quake was the Hindu Kush mountain range in Afghanistan, roughly 157 kilometers below the surface of earth. 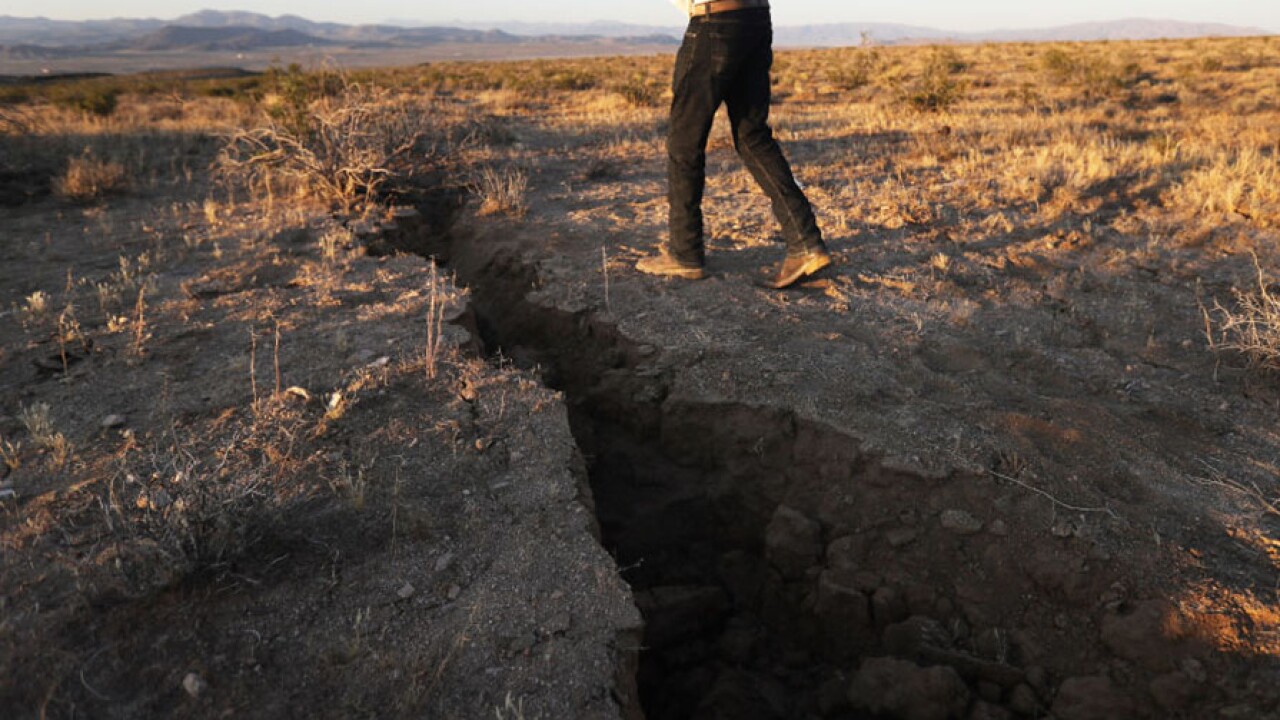 The tremors were felt in Khyber Pakhtunkhwa and northern areas, including Peshawar, Malakand, Mardan, Charsadda, Attock and the Hazara division, spreading panic and fear among locals.

According to reports,the earthquake jolts were also felt as far as Shangla, Kohistan, Battagram, Torghar, Swat and other extreme northern parts of the country.

However, no casualties were reported. The National Disaster Management Authority had established a line of communication with the district authorities of earthquake hit areas to assess damage.