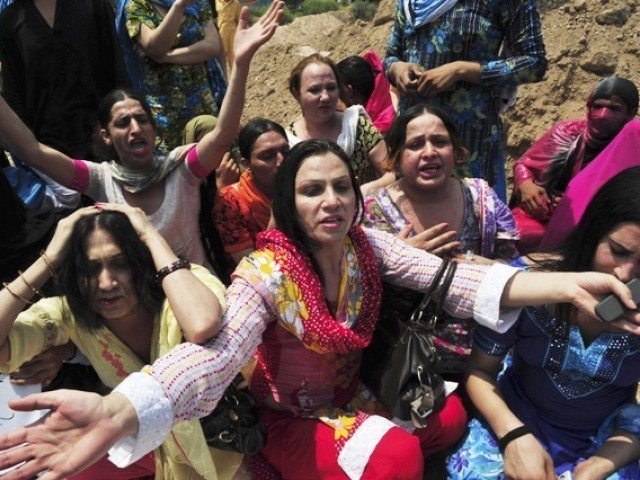 Slogans and chants were raised by the community against the Prime Minister of India, Narendra Modi.

The protesters said that a tremendous miscarriage of justice was being undertaken in the occupied valley of Kashmir by India. Moreover, they  demanded the International community to take note and resolve the matter according to the wishes of the Kashmiri people.

In occupied Kashmir, the people of Kashmir Valley continue to suffer immensely as the strict military lock down imposed by the Indian government remained intact on the 71st running day.

Amid the suspension of mobile and internet services and the absence of public transport, the residents are facing an acute shortage of basic items of daily use including food and medicines.
There have been certain cases when families came to know about the death of their relatives after a week or so. Reports have also come out that some people died because they could not be taken to hospitals on time due to the lock down.

Together with, the active participation of a marginalized community of transgenders, in socio-political affairs of the country is worth applauding.