Batting legend Javed Miandad has asked Pakistan Cricket Board (PCB) to appoint Faisal Iqbal as the batting coach, to end the woes of Green-Shirt’s in the department.

“I think the Board has overburdened Misbah by assigning him the dual responsibilities of Head Coach of all formats and Chief Selector. The board needs to be a bit realistic and think out of the box by appointing a specialized batting coach,” he revealed.

“Faisal have done coaching courses from England and is the best possible option for the batting coach position,” he added. 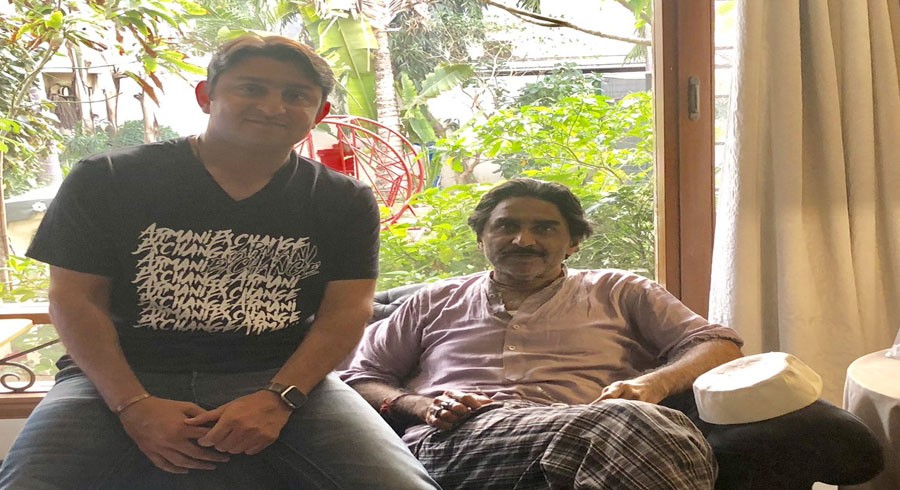 Notably, Faisal has served as the batting coach/consultant for the Pakistan Super League (PSL) franchise Karachi Kings and T10 League franchise Maratha Arabians. The 37-year-old had also applied for the batting coach position when PCB advertised for the post, but was unable to get the role.

The legendary batsman, who was inducted into the International Cricket Council Cricket (ICC) Hall of Fame in 2009, also advised the PCB to hire the services of former cricket greats at regional level to train the upcoming budding players.

“We need to give authority to our local greats who can pass on their skills in the best possible manner to the players at regional level,” he said.

Miandad, who scored 8,832 runs in 124 Tests, said he used to teach batting techniques to Pakistan’s batting greats like Inzamam ul Haq when he was associated with the team.

“See how great figures they had become by learning the basic techniques,” he said. “Our players don’t think of making big runs therefore lag behind in chasing even small totals. We need to improve the mentality of our batsmen.”

Miandad believes that the current Pakistan skipper Sarfaraz Ahmed is the best choice to lead the side due to the paucity of options available at PCB’s disposal.