BNP-M threatens to walk out on PTI 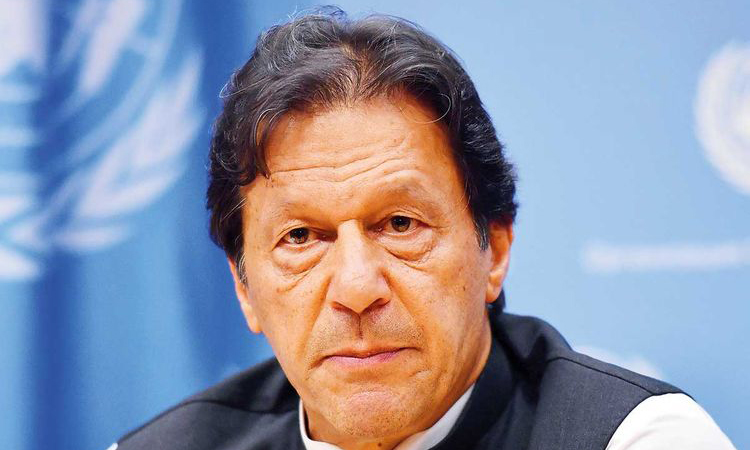 The Balochistan National Party-Mengal (BNP-M) – one of the main coalition partners of the Pakistan Tehreek-e-Insaf (PTI) government – has threatened to part ways with the ruling party over what it claims slow progress on its six-point demand.

Senator Jahanzaib Jamaldini, the secretary general of BNP-M, said the party had the right to join hands with the opposition if Prime Minister Imran Khan “does not fulfil his promises made before forging an alliance” with the Balochistan party.

“The federal government isn’t showing seriousness towards missing persons’ issue, while 6% quota in federal jobs is also being violated. We have the right to walk away from PTI’s alliance in the centre,” Jamaldini said while addressing a party meeting in Kalat on the death anniversary of Mir Nooruddin Mengal on Sunday.

Commenting on the Jamiat Ulema-e-Islam-Fazl’s (JUI-F) ‘Azadi March’, the senator said the religious party was entitled to stage rallies and protest against the federal government.

JUI-F chief Maulana Fazlur Rehman has announced that his party would march on Islamabad in an attempt to overthrow the ruling PTI government, which he alleges has come to power through rigging.

“Intervention in parliamentary affairs would continue resulting in controlled-regimes in the country. A party was formed in Balochistan within a week while votes were also purchased for a certain party in the elections,” said the BNP-M leader in Sunday’s media interaction.

Jamaldini also expressed concern over escalating inflation in the country, asserting that the PTI’s economic policies were harming the poor people instead of providing them any relief.

He lauded the services of slain Nooruddin Mengal for the party, saying that the BNP-M and the people of Balochistan would never forget his struggle.

BNP-M President Sardar Akhtar Mengal has also expressed reservations over “slow implementation” on his six-point demands during the last one year. Speaking to party workers on Saturday, Mengal had threatened to part ways with the PTI government “if it continued to follow the precedent set by its predecessors on Baloch issues”.

It may be mentioned here that the PTI was able to convince the BNP-M before the voting on the federal budget, after the Baloch nationalists had threatened to abstain from voting, warning that it would go with anyone who could address its grievances. However, the PTI assured the party that it would implement its six-point agenda soon, after which the BNP-M lent support to the ruling party.