The movie ‘Joker’, directed by Todd Phillips, starring Joaquin Phoenix, has already collected a cool total of with $93.5 million in ticket sales over the first weekend and still going strong. Theatres were fully booked across states, I heard as family and friends vied to get seats. The movie depicts the origin story of the character Arthur Fleck as circumstances transform into his alter ego the ‘Joker’.

Portrayed by different actors throughout movies and animation since the original comics when he first appeared in 1940, Batman #1, the character ‘Joker’ was the arch-nemesis of the super hero Batman of DC comics. That at a time, when clear distinctions were made; when villains were villains and not considered heroes. The dilemma in this movie brought about mixed sentiments from audiences particularly on a global scale as conversations leading to mental health awareness have become more vocalized and discussed.

As articles have risen either for or against the movie, let me put your minds at ease in case one feels I would like this boycotted. I actually do not. What I would’ve preferred (as I did not see any with the cut shown here) were trigger warnings. And in Pakistan, where I viewed this, an age limit (of which, again, I did not see any).

The ‘Joker’ or in this case, Arthur Flecks’ history was marked by violence from childhood. A figure molded out of disappointment, extenuating circumstances and abuse which was suppressed by him. All this combined with a marked mental condition (which led to other debilitating character developments) that were uncontrollable in public situations which in turn led to repetitive humiliation, first fuelling emotional outbursts, then a complete mental decline and disassociation. With the underlying theme that violence begets violence it caused a bit of a controversy as the main subject of mental health being touched upon is an exceedingly sensitive a topic.

The more persisting adamant reasoning to not watch the movie was the aspect that the movie portrayed a direct link between violence and mental health associating the two together. Here, this was not a simple case and could not be taken as a singular aspect of which the movie was trying to portray. In fact it showed a combination of life occurrences in a prism like form of situations that led to the characters transformation into a villain. The parallel of life’s circumstances however were also reflective of the issues faced in today’s world.

For those who have faced mental health problems with loved ones or have dealt with it themselves, it is at times a downwards spiral into a black hole which many have not been able to come out of. The survivors of it have the understanding of the acute sense of loss of relationships and for some the stigma that the society they live in attaches to them. The film was at points too stark a reality and reminder of the world that surrounds us.

What was exceptional about the movie was the acting, the dramatic direction and the cinematography which produced an enthralling cinematic experience. The problem was they were far too real at some points, disturbingly so and the visuals of blood spattered gory violence mixed with the myriad of emotions were upsetting to quite a few. Even though we all agree that the ‘Joker’ is a fictional tale and character, it was so twisted with its brutally raw narrative and jarringly violent scenes that it has actually had traumatized audiences walking out world-wide as they could not handle viewing it.

The twisted tale that has garnered much attention for our reality

Joaquin Phoenix shone as the star with his macabre performance of the mentally disturbed man Arthur Fleck. He fully embraced the persona and took it to a completely different level. The characters life was portrayed with such gravity you couldn’t help but being fascinated by what the story or where he would lead us next. There were several pivotal moments throughout the movie which made one hang on to their seats. It was enthralling, mind blowing, depressing, funny and emotionally racking all at the same time. You couldn’t help but laugh nervously at even obtuse moments when the most bizarre of scenes flashed at you uncomfortable moments of a dark portrayal of human psyche as well as the biting reality how the people in the world handled a person who desperately required help. 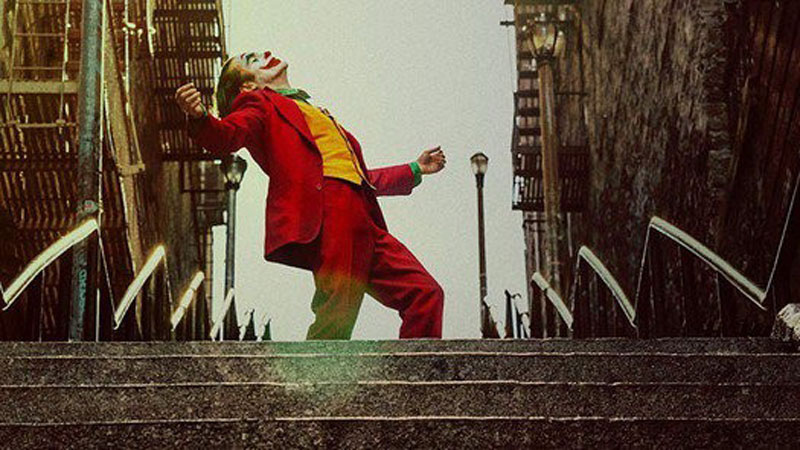 From the start of disappointment to dark depths of despair to hysteria, the character portrayed, hit through and at times shook you awake to several other concurrent themes that also ran throughout the movie. Themes, of the apathy created in a capitalist society, greed, power, narcissism, revolutionary movements created out of social and economic decline and most of all haplessness. Haplessness, in want of a better life and the recognition that this world may not have that answer for some, even though ideally it should.

A quote that struck me which is quite relevant, “The worst part about having a mental illness is people expect you to behave as if you DONT,”- Arthur Fleck, Joker

Does one feel bad for the Joker nee Arthur Fleck? For his past history, yes we do. Can we equate the justification for what occurs next from his choices? That is one long discussion in a series to address several concerns that must take place. Perhaps the need to talk about certain social issues remains for us in order to connect with others with conversation, understanding and much patience. What I could say about the character the ‘Joker’, was that you had to learn to love him in order to hate him. Or was that too confusing?

Micheal Moore another Oscar-winning documentary filmmaker praised the movie by saying, “The greater danger to society may be if you DON’T go see this movie. Because the story it tells and the issues it raises are so profound, so necessary, that if you look away from the genius of this work of art, you will miss the gift of the mirror it is offering us. Yes, there’s a disturbed clown in that mirror, but he’s not alone – we’re standing right there beside him.” 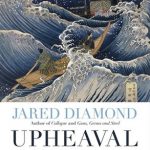 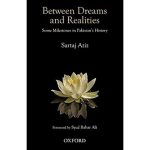