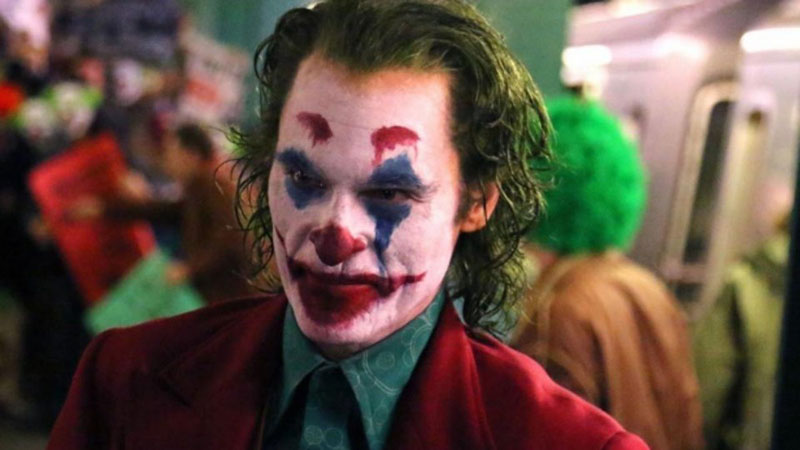 All the criticism Todd Phillips’ DC supervillain origin story Joker received appears to have worked in its favour.

The Joaquin Phoenix starrer, according to a report in Forbes, has crossed the 450 million dollar mark worldwide.

If all goes according to plan, Joker might end up with an estimated 750 million dollars, which would be several times its 55 million dollar budget.

Joker has Phoenix’s Arthur Fleck going off balance due to bullying, societal disregard and indifference. He turns into the Joker and whips up frenzy among his masked fanatics, ushering in chaos and breakdown of law in the Gotham City.

Joker has received mostly positive reviews, despite intense criticism. It holds a 68 per cent rating at Rotten Tomatoes. The consensus reads, “Joker gives its infamous central character a chillingly plausible origin story that serves as a brilliant showcase for its star – and a dark evolution for comics-inspired cinema.”

The Indian Express film critic Shalini Langer gave the film 2.5 stars. She wrote, “Phoenix is the embodiment of nervous, anorexic energy in his role. He just doesn’t act with his face – with or without the joker paint. He acts with his entire body, his ribs sticking out, his back abnormally arched, his legs leaning away from him, his feet gliding from under him, his arms flailing about. There is nothing linear about him, unlike the film which, as much as it tries to mould itself to his uniqueness, ends up being completely so.” 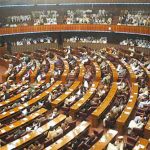