Swat wants the royal couple to visit its White Palace 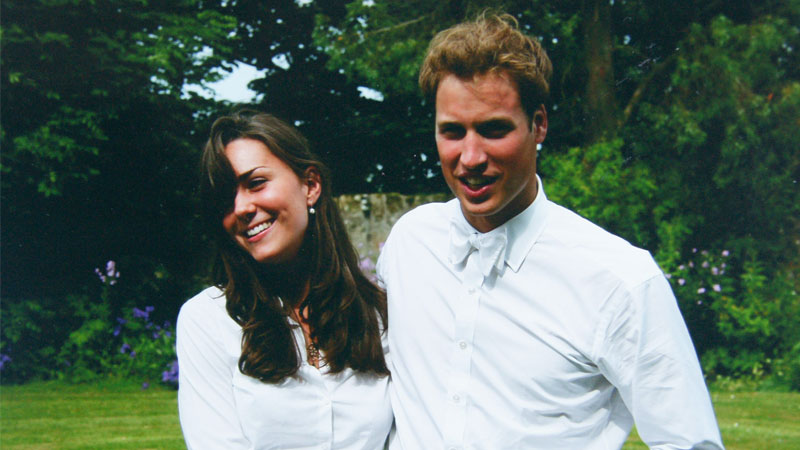 The people of Swat want the British royal couple, Prince William and Kate Middleton, to visit its historic White Palace, the same place where Queen Elizabeth II stayed during her visit to Pakistan in 1961. “We know the duke and duchess have a tight schedule, but still hope they are able to visit this place,” said Prince Miangul Sheharyar Ameer Zeb of the Swat’s royal family. Zeb said the queen had accepted the then president Ayub Khan’s invitation to visit Pakistan on the condition that he would give her a tour of Swat. Built in 1940, Swat’s White Palace, also known as Serene hotel, has become a tourist attraction for important dignitaries. The Queen lived in the historic White Palace suite along with her husband, Prince Philip, for three days when they visited the Wali of Swat, Miangul Jahanzeb Khan, in 1961. During her visit, the Queen made her famous comment calling Swat “The Switzerland of the East”.