74 migrants rescued off Libyan coast, 110 others sent back 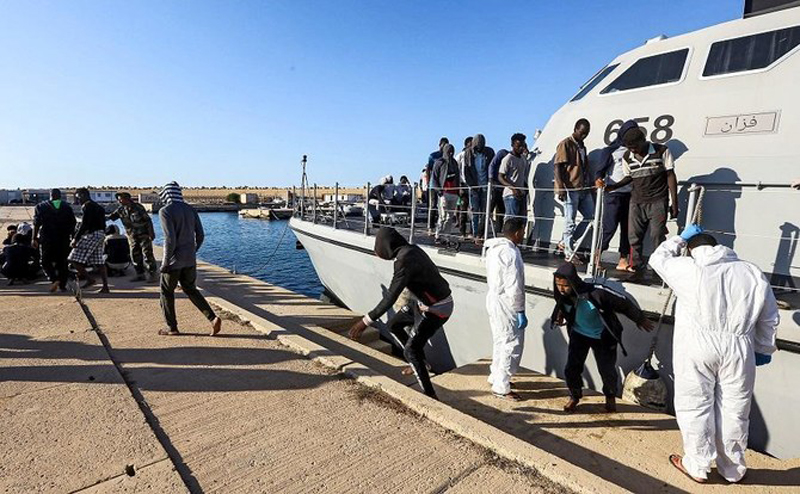 ROME: Humanitarian groups say they have rescued 74 migrants on a rubber boat in the Mediterranean Sea off the coast of Libya while Tunisian authorities reported blocking a smuggling boat carrying 110 migrants from setting off for Italy.

Doctors Without Borders and SOS Mediterranee say their Ocean Viking ship rescued the migrants Sunday morning about 50 miles (80 kilometers) off the Libyan coast near an oilfield. The groups say six children were among those rescued.

Tunisia’s Interior Ministry said three coast guard boats pursued the smuggling boat after it left Friday night from the city of Sfax. Officers shouted through loudspeakers at the boat and passengers threw projectiles that injured two officers and broke windows.

The coast guard eventually forced the boat back toward Tunisia and rescued 25 migrants who had jumped into the sea.