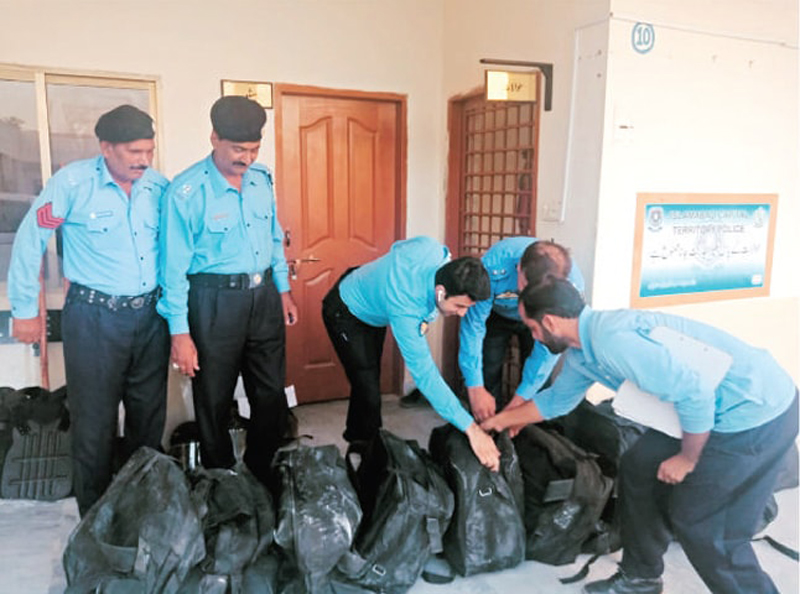 ISLAMABAD: As the date for JUI-F Azadi March is approaching fast, police have also started its preparation and have called 20,000 police personnel from other provinces to deal with the demonstrators, media reports say.

A police officer told this correspondent that city police have started anti-riot training at police training school. More than 3000 police personnel of different ranks equipped with anti-riot gears including anti-riot shields, helmets, batons and non-lethal weapons are participating in the training on a daily basis, they said, adding that the main objective of the training is to train police how to stop protesters and save themselves. The training will continue till Azadi March, he said.

According to the private source, concerned departments are examining the application but a decision has not been made so far because there is no clarity. However, they did ask for the venue to be changed from D-Chowk because it is located in the Red Zone, they said.