Pakistan urges stepped up efforts to counter defamation of religions

UNITED NATIONS): Pakistan has called for stepped-up efforts to address terrorism’s root causes and to counter the unjust defamation of certain religions and communities that fosters misconceptions between the Muslim world and the West. 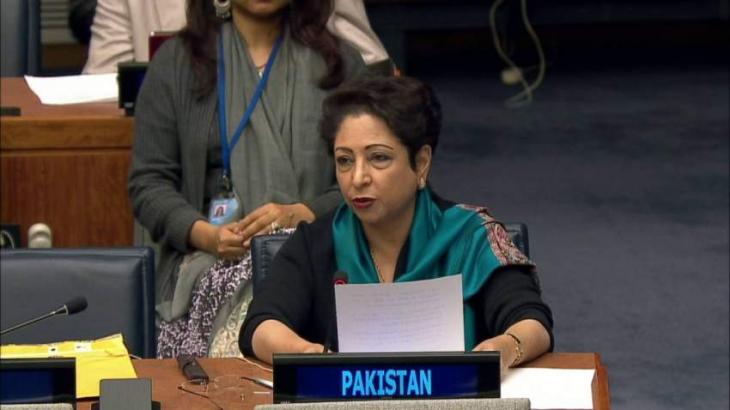 “The international community must address the root causes of terrorism including protracted unresolved conflicts, unlawful use of force, aggression, foreign occupation, denial of the right to self-determination and political and economic injustices, as well as political marginalization and alienation,” Ambassador Maleeha Lodhi told the General Assembly’s Sixth Committee, which deals with legal matters.