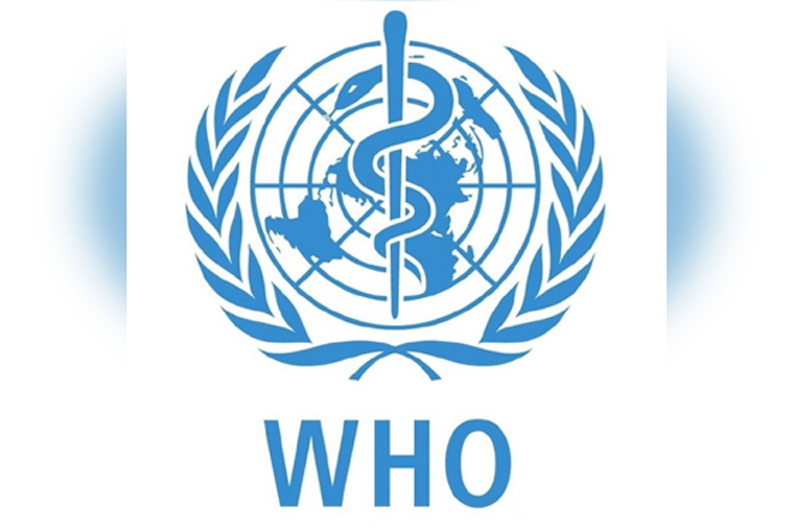 ISLAMABAD: Ageing populations, changing lifestyles and limited access to eye care, particularly in low- and middle-income countries, are among the main drivers of the rising numbers of people living with vision impairment, according to the world’s first report on vision released by the World Health Organization (WHO) on Tuesday.

All in all, at least 2.2 billion people worldwide have vision impairment or blindness, of which over 1 billion cases could have been prevented or have yet to be addressed, because they do not get the needed care for conditions like short and far sightedness, glaucoma and cataract, according to the report.