All the high courts were directed on Wednesday to ensure establishment of the Gender Based Violence Courts (GBV) till the 4th of November, 2019.

Upon the directions of Chief Justice Asif Saeed Khan Khosa Chairman National Judicial (Policy Making) Committee (NJPMC), the Secretary conveyed to all the high courts that the GBV cases may be sent to those judicial officers who have been imparted training in respect of Gender Based Violence cases at the Punjab Judicial Academy, Lahore, with the collaboration of the Asian Development Bank.
It was further decided that the high courts will nominate a District and Sessions Judge/Addl. District and Sessions Judge and magistrates (if so desired) from each district for training in phases, in the Punjab Judicial Academy and after the training the Gender Based Violence cases would be sent to the trained judicial officers. 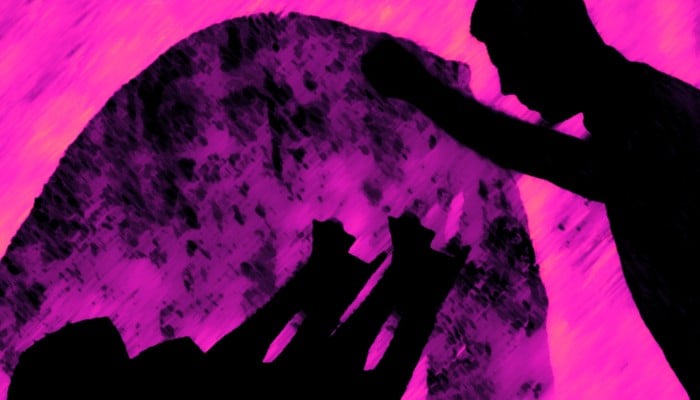 There would be relaxed siting area and possibly a playing area for the children, he added, noting that the decision came about to address the grievances of the vulnerable classes, especially women and children.