Pakistani accounts will no longer be suspended by Twitter 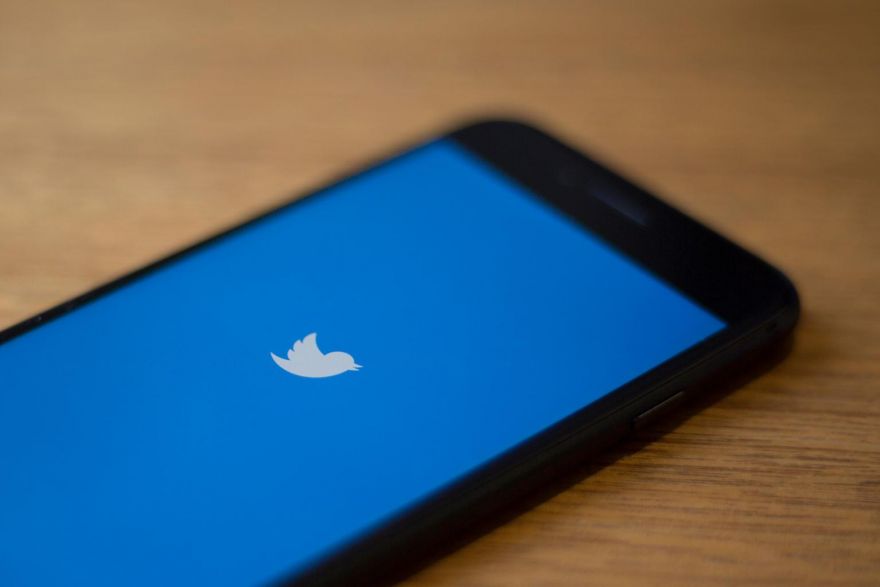 Twitter will no longer suspend the official accounts of the Government of Pakistan without prior warning anymore, the government claimed on Wednesday.

On August 19, the government of Pakistan, in a letter to Twitter Vice President Trust and Safety Del Harvey, had said accounts of users from Pakistan were shut down without warning or prior notice.

The letter further said that suspending such accounts had caused massive unrest, resentment and anger among the general public, and asked Twitter to amend their policy this regard.

“We have serious concerns that suspending Twitter accounts of the government may result in an uncontrollable outburst of public on the streets that would have an imminent threat to human lives,” Shah said in the letter.

A large number of users also tagged Twitter CEO Jack Patrick Dorsey in their messages, accusing the portal of attempting to suppress their voice against Indian atrocities.