Border Security Force personnel sighted the drone four times on the Pakistani side, while once it was seen almost a kilometre inside the Indian territory, a BSF official said, Press Trust of India . 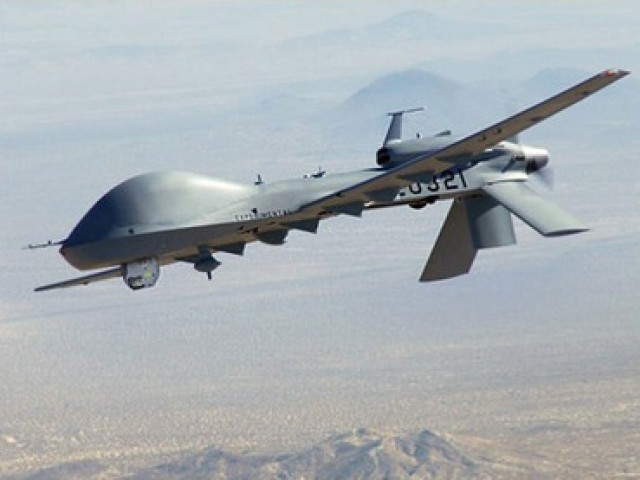 While going back, the light and sound of the drone went off and it vanished within no time.

Sources said that the troops have been asked to keep hawk’s eye on such developments.

The border guarding force has also started sensitizing the residents along the border to immediately inform the police or BSF authorities if they spot anything unusual near the zero lines. 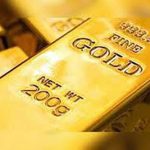 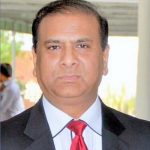