‘Abominable’ tells yet another tale about a lost young Yeti 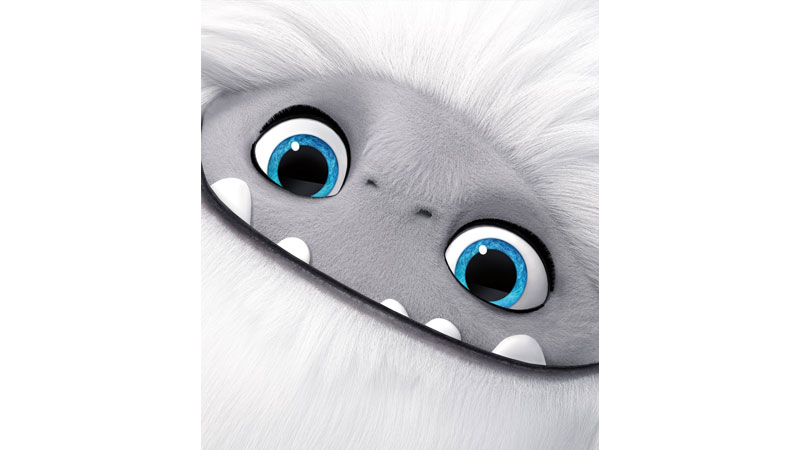 A young Yeti was hiding from its captors on a rooftop of an apartment building in Shanghai. A practical young girl Yi found him, gained the creature’s confidence and helped it with his injuries. Naming the Yeti “Everest,” Yi, together with her neighbours Peng and Jin, embarked on a major journey through China to bring Everest back to his family in the Himalayas. Meanwhile, millionaire hunter Burnish and mad zoologist Dr. Zara were hot in pursuit to get the Yeti back to their possession. What is notable about “Abominable” was that the main human characters in this film were Asian. Furthermore, the Asian characters were voiced by Asian actors, which was remarkable. This has got to be the first time this happened since “Mulan” with Ming Na-Wen, BD Wong, Pat Morita and George Takei. Even then, some Chinese characters were still voiced by non-Asians, like Harvey Feinstein and Eddie Murphy.