Just want to do a good job: Adam Sandler 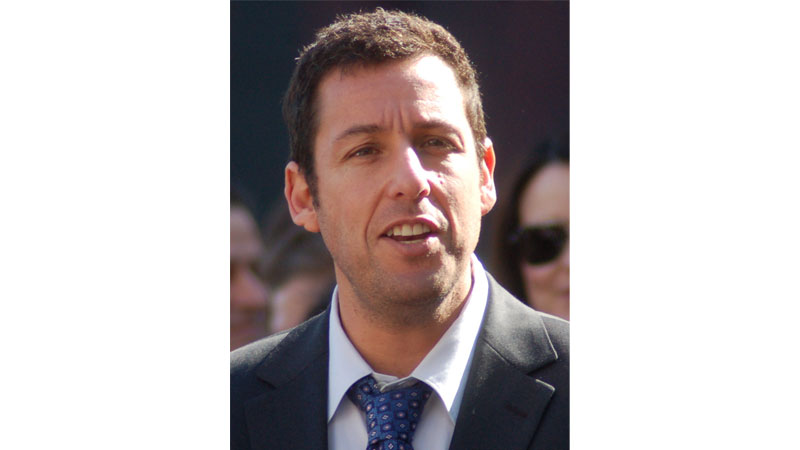 Positive reviews to Safdie Brothers’ ‘Uncut Gems’ is generating a strong Oscar buzz for actor and comedian Adam Sandler but at the moment, the actor is just playing cool.

Oscar glory has always eluded the 53-year-old actor despite his critically-acclaimed performances in films such as Paul Thomas Anderson’s Punch Drunk Love and Noah Baumbach’s The Meyerowitz Stories (New and Selected).

But his dry run might come to end with ‘Uncut Gems’, directed by Ben and Josh Safdie of Good Time fame. The film features Sandler as a jewellery store owner and gambler, who must find a way to pay off his debts before it’s too late.

Talking to Variety on the sidelines of the New York Film Festival where the film was screened, Adam Sandler tried to downplay the buzz around him getting an Oscar nomination for the film.

“I don’t even know what to say; it’s nice, but I just want to do as good of a job as I can. I love the movie, and whatever happens, what can I do?

“It’s neat that they say that, but what can I do? I really loved every day at work. I worked hard. When I do my comedies, I work hard at those. They mean a lot to me. It was no different than when I did this movie,” the actor said.