I felt kind of ashamed played Arya in ‘Game of Thrones’: Maisie 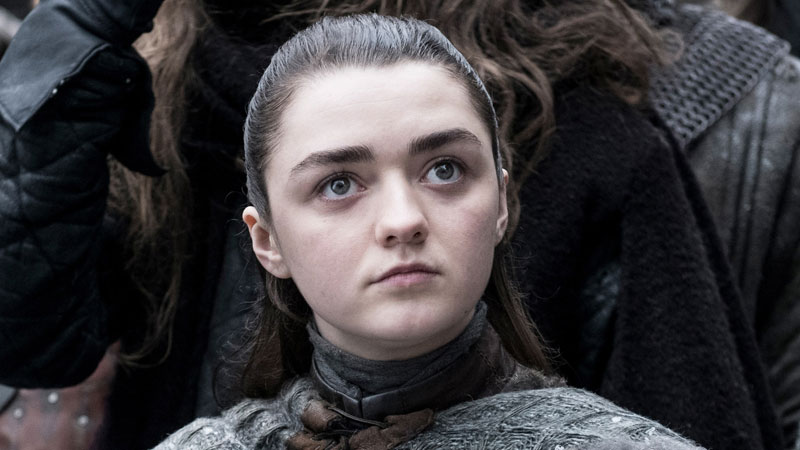 ‘Game of Thrones’ actress Maisie Williams has opened up about the trials of playing the role of Arya Stark in the HBO show.

While speaking to Vogue, Maisie revealed that the makers made her look boyish as the role required that – even though she had begun to grow into a woman by the show’s second and third seasons.

Maisie Williams said, “A couple of seasons in the middle, maybe around season 2 or 3, my body started to mature and I started to like, become a woman. But Arya was still very much like trying to be disguised as a boy. I had really short hair and they’d constantly cover me in dirt and shade my nose so it looked really broad and I looked really manly. They’d also put this strap across my chest to flatten any growth that had started.”

She added, “I don’t know, that just felt horrible for six months of the year and I felt kind of ashamed for awhile.”

Game of Thrones ended with its eighth season earlier this year to mixed audience and critical reception. Maisie’s performance, though, was acclaimed all the way through. She began playing the role at the age of 14 and stayed on the show throughout its run.

“So with this new phase of my style it is nice to look more feminine and have a real waistline and embrace the body that I have,” Maisie told Vogue.