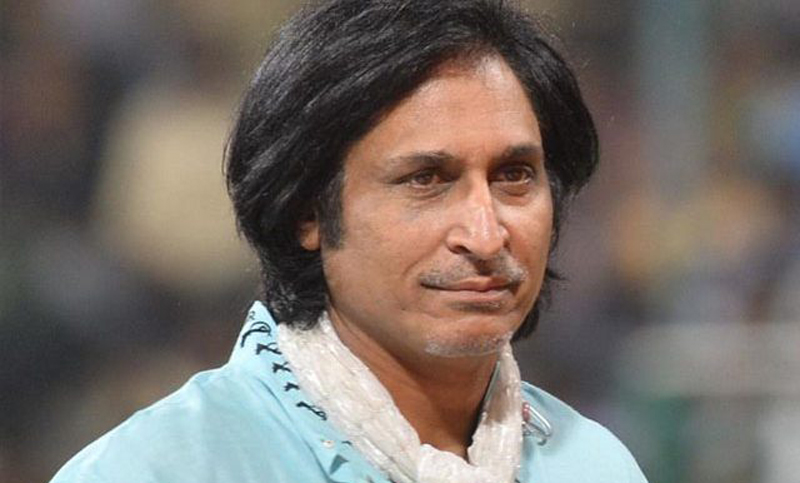 Former Pakistan cricketer Ramiz Raja was left fuming after the Men in Green’s dismal performance in the first Twenty20 International (T20I) against Sri Lanka in Lahore on Saturday. While speaking in a video on his official Youtube channel, Raja criticised the team’s selection and approach towards the game. Sri Lanka overpowered Pakistan by 64 runs in the first T20I to take a one-nil lead in the three-match series. “It was a very poor performance by Pakistan. The use of recycled players, like Ahmed Shehzad and Umar Akmal, distorted the team combination. Their inclusion created nothing but confusion,” said Raja. “Also Fakhar Zaman would have been a better choice as opener, despite the dip in his form, and Haris Sohail should have been part of the team to provide stability to the middle order.”

He also questioned Pakistan’s head coach-cum-chief selector Misbahul Haq’s planning and the lack of emphasis on young players. “Hasnain’s performance was a prime example of why you need young players to bring freshness in the side,” he said. “Misbah is wrong in thinking that he can bring back old faces and prove that they are talented enough to be part of the side. The T20 World Cup is just 12 months away which is the team needs to quickly get their act together.”