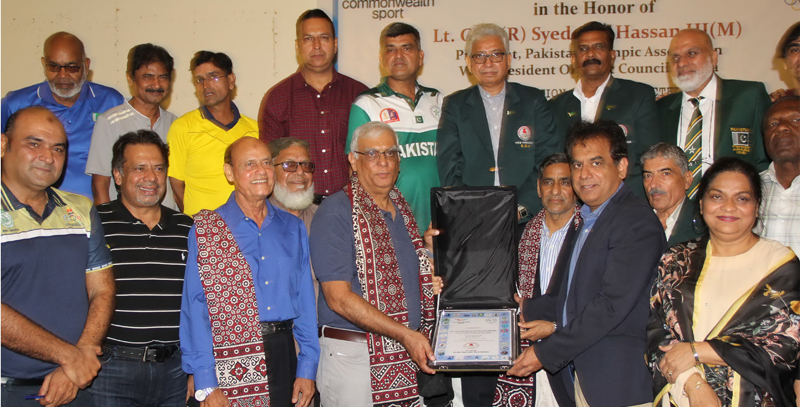 Arif further said that Pakistan people had seen the golden era of Pakistan hockey team, fondly called the green-shirts. “There was a time when Pakistan was champion in snooker, squash, hockey and cricket. That was a high time for Pakistan in sports. But time doesn’t always remain same and there are always ups and downs. Sometimes we win and sometimes we don’t. However, the things we can do are consistent efforts,” he stressed. He said that promotion of sports at school and college level had played important role in Pakistan’s past successes. “There was a time when there were scholarships and sports quota available at schools and colleges, which used to entice youngsters to play sports passionately. There was a time when players from schools and colleges performed brilliantly and would go all the way up to represent Pakistan at the world stage. But unfortunately it has not been the case anymore,” he lamented.

He added that over the years sports infrastructure and facilities had almost vanished. “The grounds and sports complexes at schools and colleges have been replaced by new blocks and campuses. Despite all these challenges, the POA has been trying its best to promote and popularize sports throughout the country.” At the end of his address, he thanked SOA for hosting a reception ceremony held in his honour. 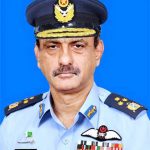 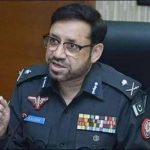