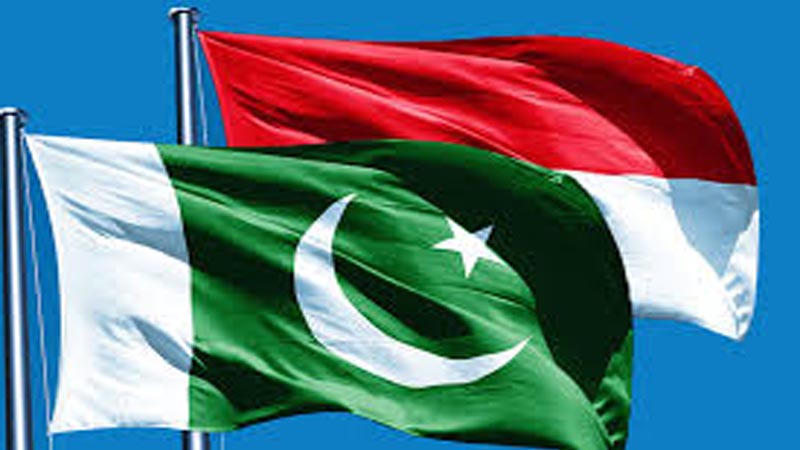 Business and trade ties between Indonesia and Pakistan will be further strengthened in the future to benefit from each other’s experiences, said Indonesian Ambassador to Pakistan Iwan Suyudhie Amri on Saturday.

The relations between Indonesia and Pakistan are based on mutual respect and touching new horizons and bilateral relations have seen marked improvement in all fields during the last couple of years, he said.

Both countries had similarities in culture and way of living.

He said this while addressing the Indonesia-Pakistan Business Forum at a local hotel in Rawalpindi. The forum was jointly organized by the Indonesian Embassy and the Rawalpindi Chamber of Commerce and Industry (RCCI).

Pakistan had been producing one of the best mangoes and rice and Pakistan is the second largest country where Indonesia imports oranges after Russia, he said. Indonesia along with The Association of South East Asian (ASEAN) countries are huge markets with great potential for Pakistani products and businessmen should focus on these countries to promote trade and exports, said Amri.

The bilateral trade volume has crossed the $3.1 billion mark and with increase scope of preferential trade agreement between the two countries will further increase the trade volume, he added.

Indonesia with a population 250 million was the largest Muslim country and provided easy access to Pakistan to over $2 trillion ASEAN market, said the ambassador. Amri noted with satisfaction that relations between the two countries were heading in the right direction and hoped in coming days these relations would get a further boost.

He also praised efforts of RCCI for contributing greatly towards strengthening of bilateral relations through business opportunity conferences and exhibitions. He assured full cooperation and assistance in upcoming International Rawal Expo 2020.

Pakistan and Indonesia enjoyed cordial relations and there was a need to transform these good relations into thriving bilateral trade, investment and joint ventures between the two countries, said RCCI President Saboor Malik while addressing the Business Forum.

Both countries should provide better market access to each other’s private sectors, grant more tariff concessions and remove all non-tariff barriers that will help in promoting bilateral trade up to actual potential, he said.

Group leader and former President Sohail Altaf in his address urged on improving linkages between the private sectors of the both countries and also appreciated Indonesian support for Kashmir. 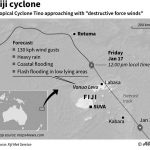