As per the media report, National Accountability Bureau (NAB) Chairman Justice (retd) Javed Iqbal on Thursday said that if he is given the powers, which are available to the anti-corruption authorities in Saudi Arabia, he can bring back all the looted money back to Pakistan in the shortest possible time.

“The Saudi authorities took four weeks to recover the looted wealth and he would accomplish the task in just three weeks,” he claimed while addressing traders and manufacturers at the Federation of Pakistan Chambers of Commerce and Industry (FPCCI) in Karachi. 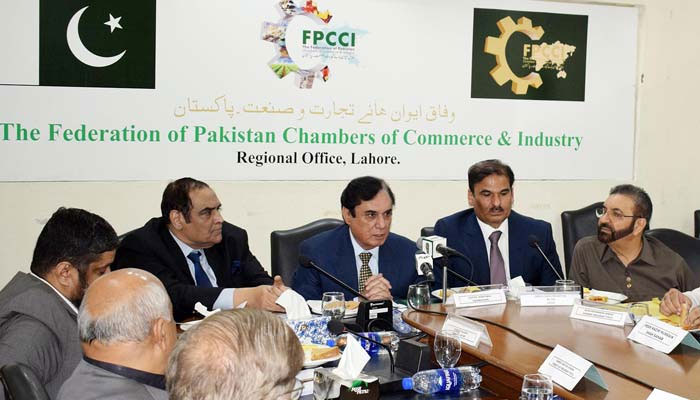 “Times have changed. Now even those corrupt people have been sent behind the bars about whom nobody had ever imagined so,” Javed Iqbal said, adding that everybody would have to reap what he would sow.

Moreover, Javed Iqbal said a committee comprising representatives of various chambers of commerce and industry of the country had been formed to redress their issues and grievances.

He dispelled an impression that the business community was suffering due to NAB and said that watchdog would not be a cause of disruption for them in their businesses.

Notably, the business community applauded the performance of NAB under the chairmanship of Javed Iqbal, and said that they would continue playing their role for national prosperity and development.