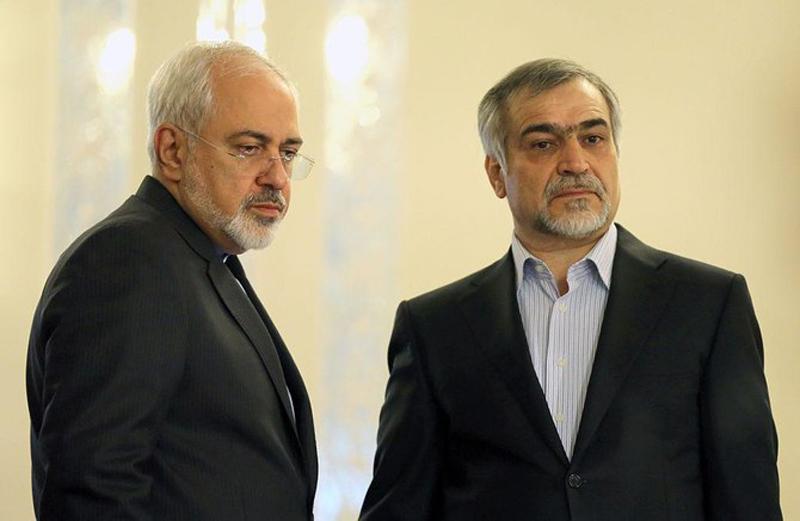 TEHRAN: An Iranian court has reduced the jail sentence against President Hassan Rouhani’s brother to five years on charges of corruption, a judiciary spokesman said Tuesday.

“Regarding the case of Hossein Fereydoun, the sentence of seven years handed down by the court of first instance has been reduced to five years,” Gholamhossein Esmaili told a press conference.

Esmaili said the sentence was final as there was no further avenue of appeal.

Fereydoun was also ordered to pay a fine and to pay back the bribes he was alleged to have received, the spokesman said without giving any figures.

Fereydoun acted as a key adviser and gatekeeper to the president before his arrest in July 2017.

The brothers do not share the same name because Rouhani changed his when he was younger to a word meaning “cleric.”
Fereydoun’s trial opened in February. Very few details have emerged in the Iranian press.