In search of an ideology 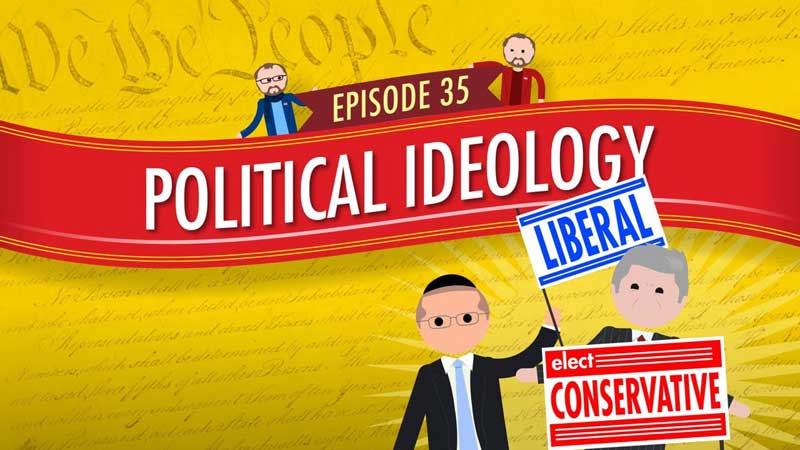 The concept of ideology emerged from the social domain in the 17th century and with the dawn of the 18th century, it began encircling the political sphere of nations. Perhaps, it was the eighteenth century that turned beliefs into practice by adding messianic psychology that knowledge is the key to success and it suffices to enlighten men to make them perfect.

But with the fall of the Berlin wall and the disintegration of the Soviet communism, liberalism marked itself as the leading order for the new millennium. Likewise, with the demise of communism, liberalism across the west was transformed into vilified financial-based neoliberal order that crushed the very foundations of liberalism as an enlightenment philosophy. The new social experimentation began across the west to restructure social and economic order.

But uncertainties were generated by the incessant experiments that caused huge damage to the social and political value system. Their grand design turned out to be counterproductive for the welfare of their own nations. In the words of famous writer Amartya Sen, “Freedom, happiness, well being, resources and capabilities are connected with economics but west with its new grand design failed to provide desired welfare to its citizens.”

Then came some neoliberal critics, who bashed the neoliberal policies from the standpoint of market fundamentalism. According to them, there were no inherent contradictions in liberal capitalism, rather the contradictions were due to lack of morality in the free-market economy.

On the other hand, in the second half of the 20th century, the liberal progressivism was aimed at achieving a more peaceful, free and stable world. Consequently, the western nations, because of their obsession with liberalism, attempted to expand their ideals of western civilisation across the globe. Basically, this was started with the great western achievement of liberty, human rights and democracy but with the beginning of the twenty-first century, liberalism consummated itself into a new face of neo-liberal corporatism that has given birth to political rivalries.

Today, the rivalries are sharpening. The ideals and institutions of the glorious days of liberal age are crumbling. The liberal ideals and political set-up are being contested by the identity politics and reactionary movements across the west. Moreover, liberalism is being targeted not only from the left or right but from the centre. The chaotic wars are in the becoming phase and soon they will hit the human realm creating the worst-case scenario. It is mainly because the world has forgotten ideology and its messianic power to united masses around one cause.

Since the beginning of the 20th century, ideologies, not the ruthless power structure, was blamed for the outbreak of wars. Consequently, the same situation is also shaping our thought process, where brutal civil wars, humanitarian invasions and power struggle is affecting millions of people. Mass starvation, genocide, siege and mass immigration have become the harsh realities of our time. Likewise, the aftermath of these tumultuous events is constantly diverting a large number of people from the ordinary patterns of life and plunging them to their utter predicament.

People are suffering from mysterious anxieties created by the events beyond their comprehension and control that forced them to confront with uncertain choices. For instance, the choice between life and death, between reality and hope, between slavery and resistance, and choice between identity and submission. Ordinary masses are bewildered and frightened from these uncertain choices and are confronting with the existing beliefs. Moreover, the thought process of ordinary masses is in huge paradox because of the harsh realities they face on a daily basis. They feel alienated from the fellow human being and are bereft on the face of calamity.

The bureaucratised mass society created by the liberal order filled with chronic depersonalisation, indifference and class have given birth to the question of existence. Whereas machines have become worthy while the personalisation of individual agency is going through decommodification.

To be precise, the so-called liberal slogans of freedom, equality, choice and pleasure have become the mere symbols of anxiety and impoverishment. In this way, the liberal romance has suddenly turned into dogma by shattering its ideological foundations of rebellion and resistance. Thus, the world is in search of a new ideology that must embody rebellion and resistance in its foundations.

The writer is a postgraduate student of Politics and International studies, and a freelancer