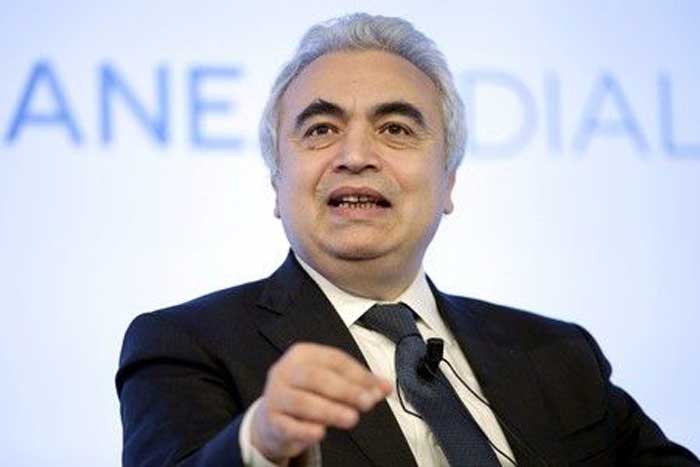 The International Energy Agency (IEA) may cut its growth estimates for global oil demand for 2019 and 2020, should the global economy weaken further, its chief said on Friday.

The Paris-based agency trimmed in August its global oil demand growth estimates for 2019 and 2020 to 1.1 million and 1.3 million barrels per day (bpd), respectively, as trade woes weighed on global oil consumption, making demand grow at its slowest pace since the financial crisis of 2008.

“It will depend on the global economy. If the global economy weakens, for which there are already some signs we may lower oil demand expectations,” Fatih Birol told Reuters on the sidelines of the World Knowledge Forum in Seoul.

He said China’s economic growth, which has fallen to the lowest in nearly three decades, could also mean there would be some revisions, as Beijing is “an engine of the demand growth.”

China’s economic growth slowed to 6.2% in the second quarter, its weakest pace in at least 27 years, dragged down by weaker demand amid heightened trade tensions with the United States.

“But at the same time, we shouldn’t forget low oil prices also (put) upward pressure on the demand,” the IEA chief said.

Global crude benchmark Brent is hovering around $62 a barrel, while US West Texas Intermediate is sitting around $56, weighed down by worries over slowing global economic growth that could dent oil demand.