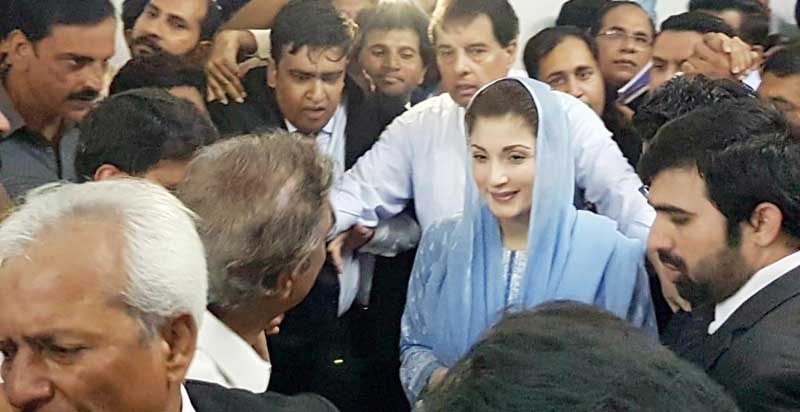 Maryam and Abbas appeared before the court on Wednesday after expiration of their physical remand. The National Accountability Bureau (NAB) requested a 15-day extension in the remand of the PML-N leader who was arrested along with her cousin last month.

During the hearing, NAB investigator Hafiz Asadullah said the request for an extension is being made on the grounds that there is more time required to investigate the case. He told the court that during the investigation they have found out about an agreement for the division of family assets. “The shares were divided between Nawaz Sharif, Shehbaz Sharif, Abbas Sharif, Kulsoom and Shamim Begum,” he told the court.

Asadullah further said according to Securities and Exchange Commission of Pakistan’s (SECP) record, in 2008, Chaudhry Sugar Mills shares were valued at Rs 26.2 million, however, during the investigation there was a difference of nearly Rs 1 million. He said in 2015, Chaudhry Sugar Mills was shifted from Gojra to Rahim Yar Khan, a move which cost Rs 1.5 billion. “We still need to assess the revenue spent on shifting Chaudhry Sugar Mills,” he noted. “Three foreigners sent shares in 2008 to Maryam Nawaz, while shares worth Rs 4.8 million were transferred to Yousaf Abbas,” he said, adding that the money was transferred to give benefit to Chaudhry Sugar Mills directors and shareholders.

On the other hand, Maryam’s lawyer Amjad Pervaiz told the court that his clients were underage when the Chaudhry Sugar Mills was established. He added that all the documents that NAB had asked for had been handed over to them.

Advocate Amjad Pervez argued that since 2016, the Sharif family had no shares in the mills, adding that the family had been investigated since 1994, as per a Supreme Court order. He said that the SECP was the regulator and shares are bought and sold through the SECP and the Companies Act and NAB doesn’t have the authority to investigate this.

According to Pervez, the mills was set up in 1991 and shares were transferred in 2008 while the Anti-Money Laundering Act was introduced in 2010. He said that the Act cannot be imposed on past dates.

The counsel argued that nothing incriminating was recovered from Maryam. He said that his client was mentally tortured by NAB and alleged that her room used to stink and was not cleaned. Additionally, he said that his client hadn’t been investigated for a week and food was kept outside from where she was asked to pick it up herself.

The court after hearing arguments from both the sides rejected the accountability watchdog’s request for an extension in the remand and ordered that the two be sent to jail on judicial remand. The court ordered both the accused to be appear on October 9.

As the court sent the suspects to jail on judicial remand, Maryam’s lawyer requested that his client be sent to Lahore’s Kot Lakhpat jail instead of Camp Jail.

Pervez said that there were no arrangements for female prisoners in Camp Jail. “Judge sahib, I request that you order that I be transferred to Kot Lakhpat jail,” Maryam said, adding that the things she required could be brought from her house in Model Town.

The judge said that ‘judicial’ had been written on the court order and, on the basis of the law, jail officials can decide where to transfer the suspects. Maryam was later sent to Kot Lakhpat jail while Abbas was sent to Camp Jail. 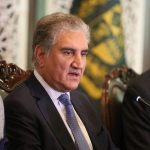 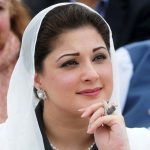 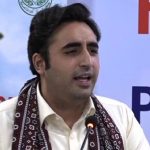 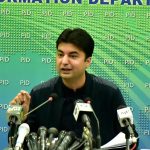