In the remembrance of Zaheer Ud Din Babur

A beautiful soul is never forgotten. Zaheer ud din Babur, a self introductory name ;man of character who rules over the hearts of his believers. He was born in 1964 to shoukat ali father of nawazish ali in Gujranwala. his father migrated from ambala to Pakistan. he belonged to arain family and studied law. In 1975 when started working in military accounts audit department which later he left with the intention of taking part in 2002 election of mutahida majlis e amal . oblivious of the SOP that no government officer can take part in election for the next two years of job withdrawal.

Zaheer ud din babur On this unfortunate day failed his struggle to survive and the departed soul went back to Allah Almighty. He was combating liver disease since four years but lost the battle in India on 25 September 2018.initilly he was unwilling to undergo the transplant but upon the persistent request of the family he agreed to undergo operation. It was a liver transplant operation for which world best qualified doctors penal was hired and consulted. Ahmad saeed, his paternal son donated his liver but it was not compatible with the first patients liver. Doctors recommended a more close relation to give liver after several failed efforts to meet up with the first donors liver, his son Abdullah Babur donated liver to his father and luckily at went well together. The operation succeeded, but the weakened soul got struck by heart disease. All efforts got in vain, he didn’t breath again. 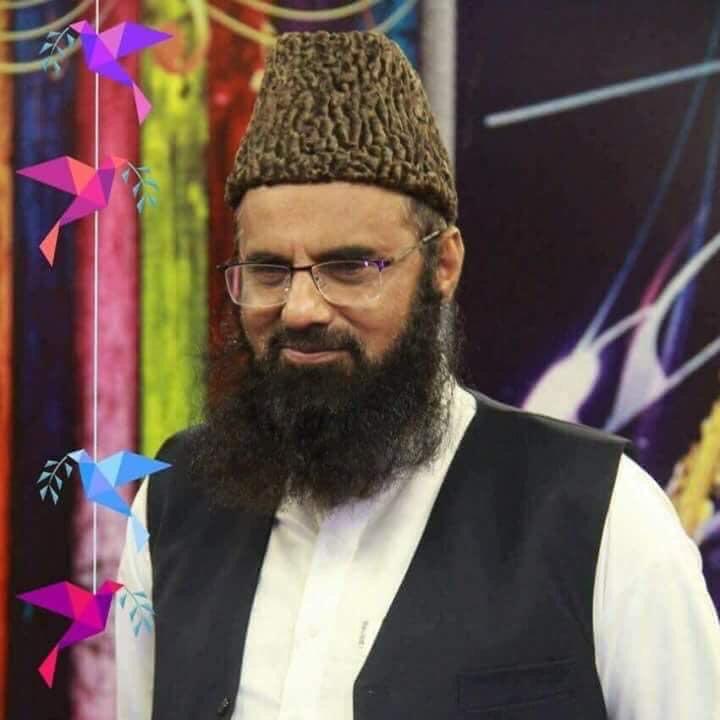 The will of God cannot be undone therefore his demise was a huge loss to his family at first, to his devout love Dar ul Aloom Haqania second, to Jamiat Ulema Islam third, to the family like employees of Military Accounts Society and Star Asia News fourth and so far.
his departure is merely a loss that cannot be replaced. He was a kind hearted, loving forgiving and generous person. He always remained focused in work sessions and give logical suggestions that were always recognized and preferred by the other colleagues. Every second person I meet is fond of him and this illustrates his generosity. He was a true humanitarian, no guest ever returned unattended from his doorstep. He was very hospitable and treated people by heart. People praise of his exemplary personality.

Talking to his family I came up with more of his insight. He left behind a loving wife, mother of four Sons and three daughters. His elder son Ghazi babur says, our father was a Nobel and illustrious man. He taught us to sell brains and talent to the highest bidder but never to put a price tag on heart and soul. He taught us to have courage to be impatient and patient to be brave. He taught us to remain determined in life goals, to have sublime faith in mankind and in Allah. The younger Abdullah Babur, who yet has not completely recovered the surgery says, My father said it is far more honorable to fail than to cheat, it is graceful to lose, but one must enjoy victory. Go live life you require faith love and courage. He was an institution in himself. Now when he is no more we truly seek his guidance and miss his presence. The other younger Ghayas Babur says, my father was very humble and wanted us to be polite too. he said one must be soft spoken , truthful and up front .

well ,Any good deed that a Muslim starts during his lifetime, and that is of renewed benefit and ongoing use for the Muslims, will continue to benefit him and augment his record of good deeds, even after his departure – as long as its benefits continue to reach others. Allah, the Most High, says:
“We record that (deeds) which they have put forward and their traces (that which they have left behind).”Al-Qur’an 36:12
Abu Hurayrah, rahimahullah, reported that Allah’s Messenger, sallallahu ‘alayhi wa sallam, said:”When a human being dies, all of his deeds are terminated except for three types: an ongoing sadaqah, a knowledge (of Islam) from which others benefit, and a righteous child who makes du’a for him.”

Friends of the departed soul reports that he had been good to everyone he met. He use to put all his efforts to lessen the trouble of others. In this contemporary situation of Pakistan where it has become hard to make the ends meet and get bread and butter for one family he arranged congregational marriages for those who aren’t worthy to cope the expense of it. He is also reported to have been supporting educational expenses of students who could not peruse education due to lack of finance. Well this process of being kind doesn’t end here, there are Nemours examples to quote.

people keep telling me life goes on ,but to me that’s the saddest part .On this day we pray to Allah Almighty to rest the departed soul in eternal peace and grant courage to the bereaved family to bear the irreparable loss with fortitude .