If you want to play PUBG & Fortnite, don’t update to iOS 13

For all the people who play Fortnite and PUBG on their iPhone’s and have just updated their phones with the latest iOS 13, there is bad news.

Reports suggest that a bug in the triple-finger tap-and-hold gesture prevents users from playing the game on iOS after the update. 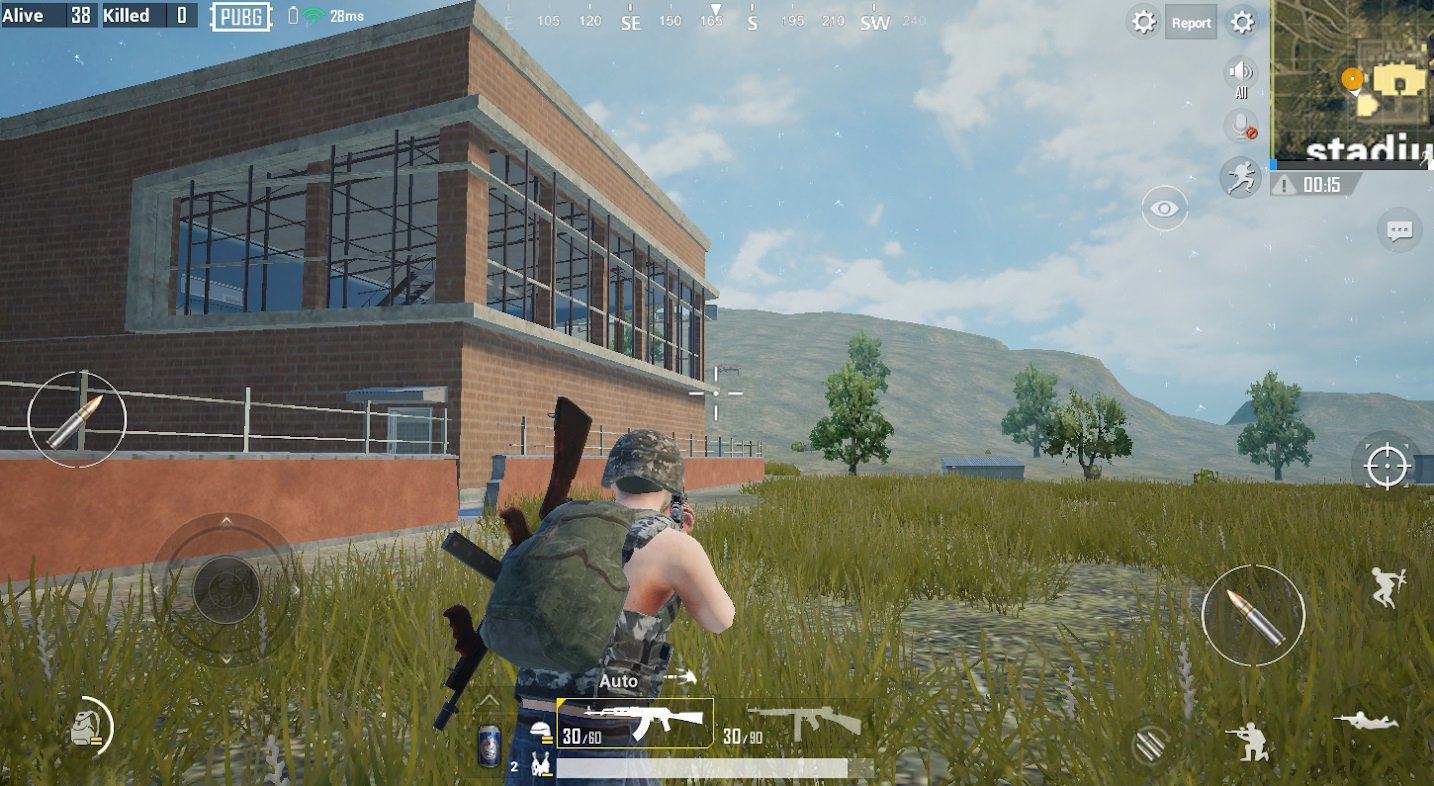 The triple-finger tap-and-hold gesture is a text-editing gesture on iOS 13. This gesture has been bugged to a point that it steals touches from the game even if there are no visible text fields. This bug generally affects mobile games like Fortnite and PUBG that require players to have three fingers on the screen.

PUBG mobile team issued the problem in a statement,

We have already raised the issue with Apple, and we will continue working with them to resolve the issue. We suggest players who play the game with 3 or more fingers do not upgrade to iOS 13.0 until this issue is resolved.