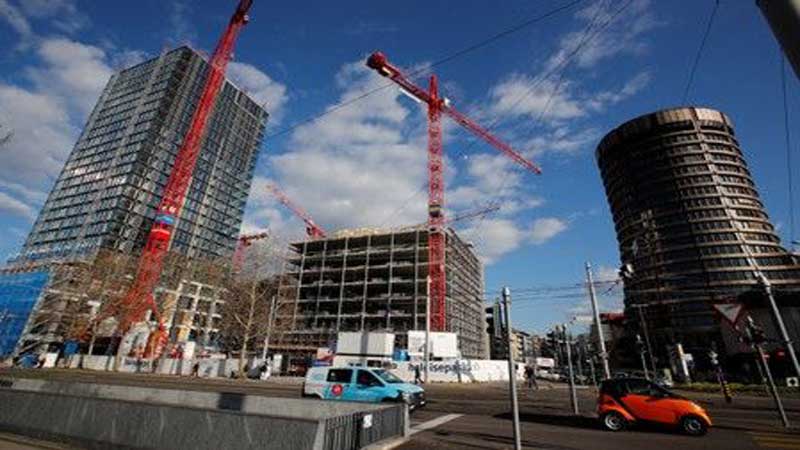 Lending standards in the rapidly growing loan market are deteriorating and complex financial products that mask risks to banks have parallels with the run-up to the 2008 financial crisis, the Bank for International Settlements warned on Sunday.

The number of collateralised loan obligations (CLOs), a form of securitisation which pools bank loans to companies, has ballooned in recent years as investors hunt for higher returns by buying into loans to lower-rated and riskier companies.

Like the collateralised debt obligations (CDOs) that bundled US sub-prime mortgages into complex products and were blamed for triggering the global financial crisis, CLOs also have complex structures that can mask underlying risks.

The BIS said there were important differences between CLOs and CDOs that made the former less risky, but it warned that the scramble by investors for higher yields was leading to worsening standards that could trigger bigger losses in the future.

“Weak underwriting standards can reduce the likelihood of defaults in the short run but increase the potential credit losses when a default eventually occurs,” Sirio Aramonte and Fernando Avalos, researchers at the umbrella group for central banks said in a quarterly report.

The global outstanding CLO market is now estimated to stand at about $750 billion, while the CDO market in 2007 before the crisis came to $640 billion, the BIS said.

CLOs tend to be far less complex than CDOs and avoid the use of complicated credit derivatives but the loosening of credit standards and the lack of visibility about indirect ownership are common factors.

CLOs usually invest in loans to highly-indebted firms given a “junk” credit rating, or those that have high debt service costs relative to earnings.

Leveraged loans without maintenance covenants – which help protect investors in the loans – increased to 80% of all outstanding loans in 2018 from 20% in 2012 while the share of low-rated leveraged loans in CLOs has nearly doubled to 18%, BIS data showed.

That has been accompanied by a steady rise in debt-to-earnings ratio of borrowers.

The leveraged loan market has mushroomed in recent years to roughly $1.4 trillion outstanding, of which about $200 billion is denominated in euros and the rest in US dollars.

That rapid expansion has been accompanied by a securitisation of such loans into CLOs, with more than 50% of outstanding leveraged loans in US dollars and about 60% of those in euros now securitised via these products.

US and Japanese banks have been among the largest investors in CLOs.

The exposure of banks to these products is concentrated in the top-rated tranches, but ownership patterns among non-bank investors such as hedge funds and insurance companies are more difficult to trace.

Banks could therefore be indirectly exposed should defaults escalate, the BIS said.