The Larkana district and sessions judge seemed hesitant to hold the judicial inquiry of Nimirta’s case, a BDS final year student of the Bibi Aseefa Dental College, Larkana, who was found dead in her hostel room on Sept 16.

Notably, the judge objected that the home department has directly made the request to him [the session judge] whereas it’s the Sindh High Court registrar to have issued such an instruction to him.

The Larkana police, meanwhile, remained in a fix. “Neither the [bereaved] family is coming forward to lodge an FIR of the incident nor are the police ready to register a suicide case,” said the source.

Nimirta’s family members have spoken to the Larkana DIG Irfan Ali Baloch and SSP Masood Bungash. One source said that the family had at least shown their trust in the DIG but even then they were not ready to lodge an FIR. However, initially, the victim’s brother was insisting to go beyond everything to bring justice to his sister. 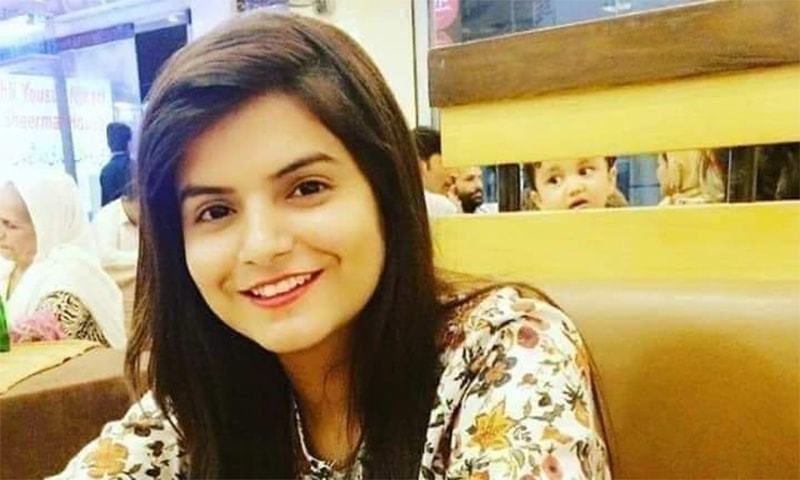 Whereas, police have kept two students, Mehran Abro and Wasay alias Ali Shan Memon in custody for several days for questioning. The detention would not serve any purpose if Nimrita’s family does not file a complaint.

“Their custody will obviously raise questions and their family may also move a court for their release,” said a police source.

Statements of the two students have been recorded by the police, who are also learnt to have recorded their videos.

Mehran Abro was closely connected with Nimirta and Abro had told the police that he had refused to marry her. Moreover, a few days before the Sept 16 incident, she had talked to Prof Amar Lal about her issues.

According to Advocate Ishrat Lohar, a judicial probe could not be held unless an FIR is registered.

In stark contrast, Advocate Ali Palh holds a different view, asserting that a judicial inquiry could be initiated before registration of an FIR. “The bereaved family wants a high court judge to head such an inquiry,” Advocate Palh said.