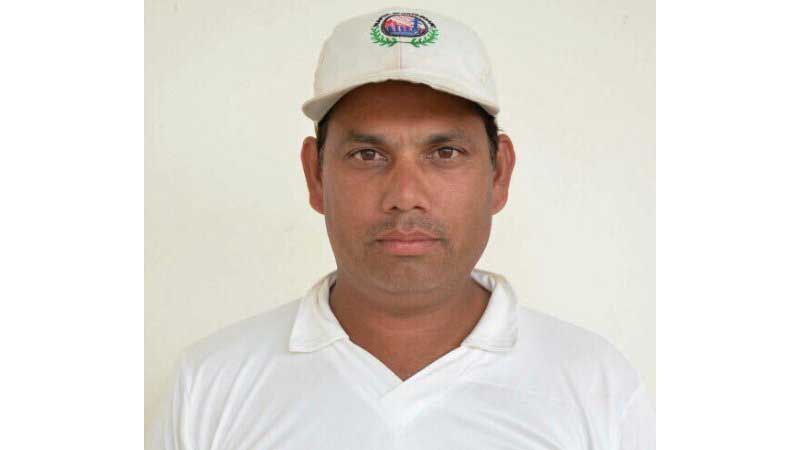 Left-arm spinner Zulfiqar Babar claimed 10 wickets in the match as Southern Punjab defeated Balochistan by 101 runs on the third day of the three-day non-first-class Quaid-e-Azam Trophy fixture played at the Dring Stadium in Bahawalpur on Sunday. The former Test spinner who is also mentor of the team followed up his six for 45 with four for 45 to dismiss Balochistan for 109 in their second innings. Chasing 211 to win the match, Balochistan resumed their second innings on five for the loss of no wicket on the third day. Besides Zulfiqar, Mohammad Irfan Jr took five wickets for 37 runs for the winning team. Zulfiqar had earlier taken 10 wickets against Central Punjab in their first round match played at Iqbal Stadium in Faisalabad which ended in a draw.

The match between Sindh and Khyber Pakhtunkhwa ended in a draw after Sindh chasing a target of 295 on the final day could score only 129 for three in 63 overs. Ramiz Raja Jr top-scored with an unbeaten 61 off 238 balls. Earlier in the day, Khyber Pakhtunkhwa declared their second innings on 203 for the loss of nine wickets in 66.3 overs. Another match of the second round of the non-first-class Quaid-e-Azam Trophy tournament was drawn between Central Punjab and Northern at the Mirpur Cricket Stadium. Central Punjab resuming their first innings on day three at 103 for two scored 269 for eight in 83 overs – courtesy Ali Zaryab 75 and an unbeaten 64 runs off 106 balls from Bilawal Iqbal, which included two fours and as many sixes. In return, Northern were at 90 for the loss of four wickets when the match was declared a draw. At the conclusion of second round, Southern Punjab lead the points table with nine points with one win in two matches. Northern is placed at second spot with six points. Central Punjab, Sindh, and Khyber Pakhtunkhwa are placed at third, fourth and fifth position respectively with three points each. Meanwhile, Balochistan are placed sixth with no points.