US mission is to avoid war with Iran but measures in place to deter: Pompeo 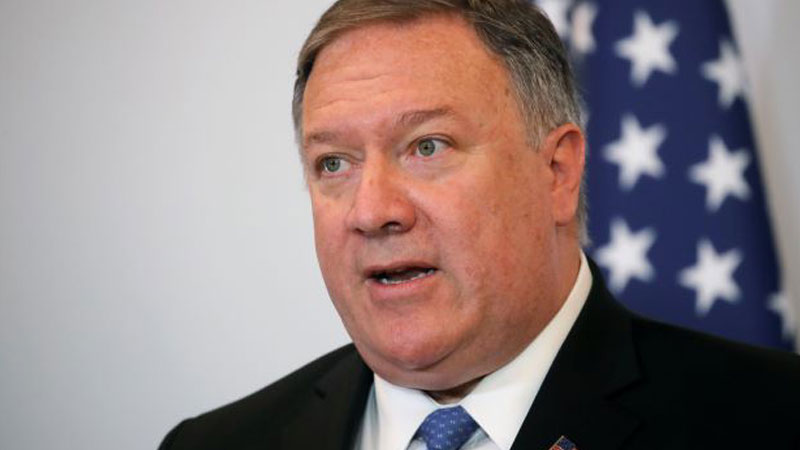 The United States aims to avoid war with Iran and the additional troops ordered to be deployed in the Gulf region are for “deterrence and defence,” US Secretary of State Mike Pompeo said.

Speaking to Fox News on Sunday, Pompeo added that he is confident President Donald Trump would take action if such deterrence measures fail and that this is well understood by the Iranian leadership. “Our mission set is to avoid war,” Pompeo said. “You saw what Secretary Esper announced on Friday, we are putting additional forces in the region for the purpose of deterrence and defence,” he said.

Tensions between Washington and Tehran have further escalated after an attack last weekend on Saudi oil facilities that initially disrupted half of the kingdom’s oil production, and were blamed on Tehran by the United States and Saudi Arabia.