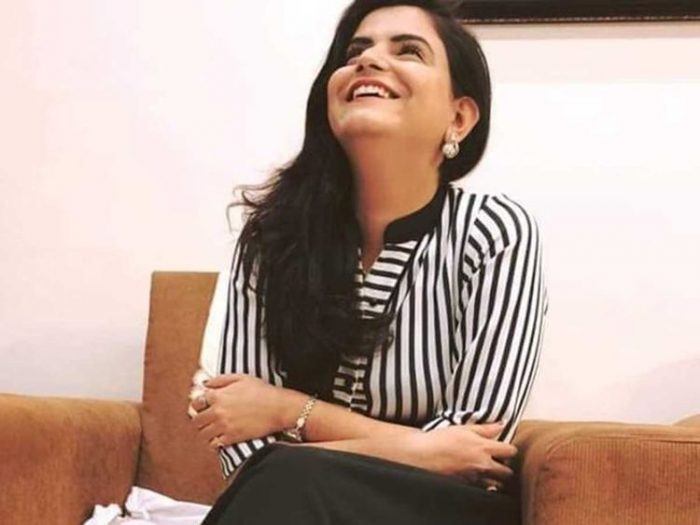 The police have recorded the statements of at least 32 individuals in the Nimrita case with one of the accused claimed that the victim wanted to marry him.

Mehran Abro – an accused in the case – on Saturday claimed that the victim was in love with him and they wanted to marry. He was taken into custody on Thursday.

A professor at the dental college from where the victim’s body was found has also claimed that Nimrita was worried regarding some issue in her personal life and had spoken to the professor several times and had cried during the conversations.

“I need the strength to get out of this mess,” he quoted her as saying.

However, the teacher added that Nimrita never revealed the cause for her reported anguish.

The police also investigated a man named Wasim Memon for his interest in the relationship.

Senior Superintendent of Police (SSP) Masood Bangash contacted Nimrita’s family and asked them to register a case against the vice-chancellor of the university.