Pant under scanner as India look to seal series today 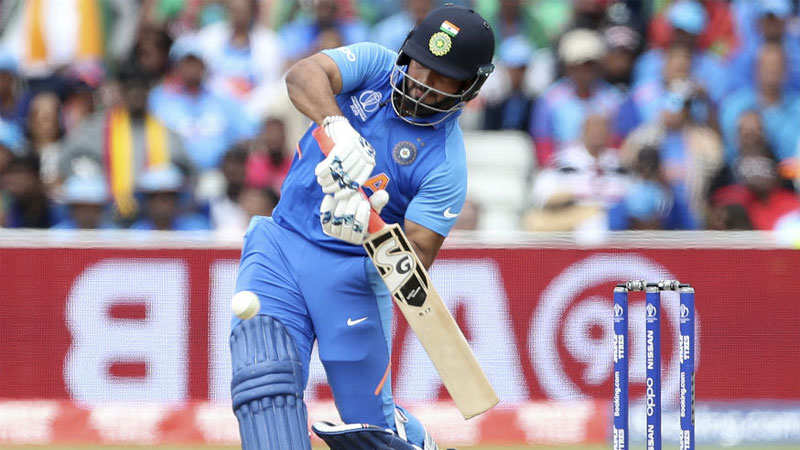 BENGALURU: While Indian captain Virat Kohli put on a masterclass in Mohali, wicket-keeper batsman Rishabh Pant failed to deliver yet again in the second T20I against South Africa. India lead the three-match series 1-0 after the Dharamsala match was washed out. On Sunday the action moves to Bengaluru for the final T20I against South Africa (M Chinnaswamy Stadium) and India will look to wrap up the series without any hiccups. Back to the place where he plays most of his T20 cricket, as captain of the Royal Challengers Bangalore in the IPL, Kohli will be confident about his team’s chances against a South Africa side who are in transition after a dismal 50-over World Cup campaign. All eyes will be on Pant who could well be at the end of the long rope the team management has afforded him if he fails to deliver again.

Pant has attracted divided opinions as many have questioned his temperament, shot-selection and the resultant slump in form, while others refused to be harsh on him considering the talent that he possesses. The Pant sub-plot however is unlikely to impact the India’s chances as the visitors have yet to find an answer to those batting above him. The Proteas were all at sea against Kohli, who will undoubtedly be eyeing another good performance at one of his favourite grounds. But before they reach Kohli, Kagiso Rabada and co will have to deal with Shikhar Dhawan and Rohit Sharma on a ground that is smaller and on a pitch that suits stroke making. The likes of Shreyas Iyer, Hardik Pandya, Ravindra Jadeja and of course Pant follow the strong top-order, and each one will be looking to leave their mark on the game.

Should Pant get his chance, the scrutiny will be at it’s peak. And Pant, who’s received support from former cricketers including Sunil Gavaskar, will surely welcome the sight of the smaller boundaries. Fast bowlers Deepak Chahar and Navdeep Saini have stepped up on cue, and Washington Sundar has not disappointed either. New South Africa skipper Quinton de Kock will once again have to shoulder the bulk of responsibility with the bat and will hope for support from the likes of David Miller and Reeza Hendricks.

The southpaw might have to change the manner in which he handled his bowlers in the second match, introducing his spinners late in the innings despite the Indians easily tackling his fast bowlers.