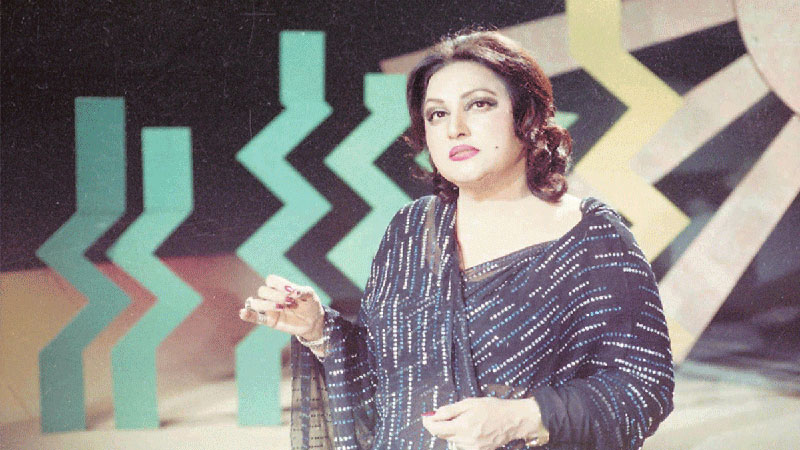 The 93rd birthday anniversary of legendary singer Malika-e-Tarannum Noor Jahan was observed across the country on Saturday.

Born Allah Rakhi Wasai to a family with music traditions, Noor Jahan received musical training at an early age but her interest was more towards acting in films.

Noor Jahan holds the record for having given voice to the largest number of film songs in the history of Pakistan cinema. She pursued her acting career after moving to Pakistan with her husband and acted in a number of hit films as well as directing films, earning her the title of the first female Pakistani film director.

She was loved by her fans and was known for her beauty. She was awarded the Pakistan President’s Awards in 1965 for her acting and singing capabilities especially for a patriotic song she sang during the 1965 India-Pakistan war.

Noor Jahan was renowned as one of the greatest and most influential singers of all times and was given the prestigious title of Malika-e-Tarannum (the queen of melody) in Pakistan.