Iran to stage Joint Naval drills with Russia and China

“The joint drill will be held in the north of the Indian Ocean and the Sea of Oman,” Tasnim said, citing Brigadier-General Ghadir Nezami, head of international affairs and defence diplomacy at Iran’s General Staff of the Armed Forces.

“We have made no plan whatsoever to hold such a drill in the Persian Gulf.” 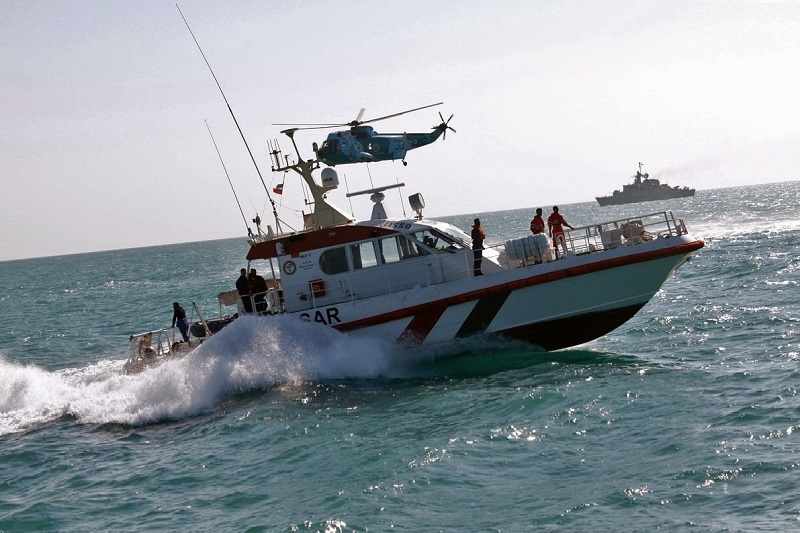 The joint exercise will be the first by Iran, China and Russia in the Indian Ocean, Tasnim reported.

Notably, the announcement comes less than 24 hours after the US said it would send a “moderate” number of American troops to the region and additional missile defence capabilities to Saudi Arabia in response to last week’s strikes on the kingdom’s oil facilities.

Tensions in the Persian Gulf skyrocketed after the attack, with the US blaming Iran for the assault, and Iran insisting it was not responsible and warning that retaliatory strikes on its soil would lead to “all-out war”.

In brief, the US on Friday (Sept 20) slapped “the highest sanctions ever imposed” on Iran’s central bank and sovereign wealth fund.