Cleric held on charge of molesting student in Rawalpindi

The police booked a religious cleric on the charges of sexually molesting a madressah student in Dhamial area of Saddar Bairooni police on Friday.

The arrest was made on the basis of a medical examination of the 12-year-old student.

Police said after the incident was brought to the notice of CPO Mohammad Faisal Rana, he directed SP Saddar Rai Mazhar Iqbal to take action against the suspect after conducting a medical examination of the child. 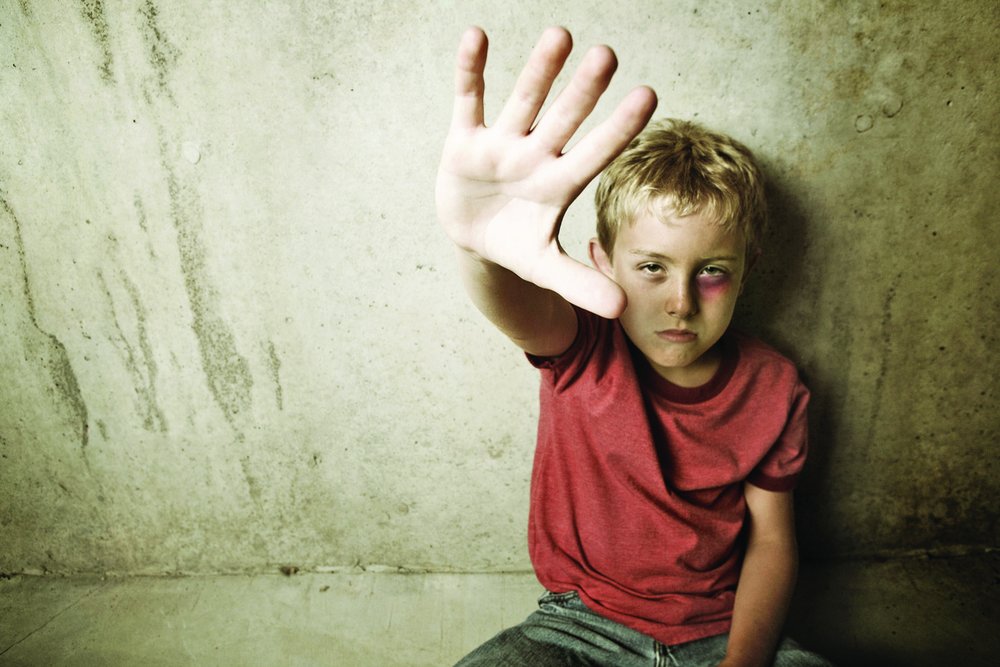 After the police started investigating the case, the suspect along with other people tried to vindicate himself and chanted anti-police slogans.

However, the medical report verified the allegations of sexual assault and thus the suspect was immediately taken into custody. Notably, a DNA test was also conducted after the victim’s father registered the complaint against the cleric.

SP Iqbal said: “All measures will be taken to investigate the case on merit, including conducting a DNA test and other legal formalities.”

The CPO has further directed the police to probe into the whether the cleric had also molested any other child and if any such report comes to the surface, separate FIR may be registered for each crime.

He added that if the family does not want to become a complainant due to social pressure, police will be the complainant in the FIR.