India will pitch its narrative in UN General Assembly according to its envoy.

On a question posed to him over Kashmir, Ambassador Syed Akbaruddin, India’s Permanent Representative to the UN, said: “What you’re telling me is that it will be more of the same, much more of the same from the side of one country. If that is so, what is our response?”

“So, let me put it this way. That it is for every country to determine its trajectory of how it wants to approach global platforms. There may be some who stoop low. Our response to them is we soar high. They may stoop low, we soar high,” the envoy said,

Notably, the prime ministers of India and Pakistan will be face to face for the first time at the UN gathering on Sept. 27 since New Delhi imposed a near-total lockdown on Jammu and Kashmir and scrapped special status guaranteed to the region under Indian constitution on Aug. 5.

Pakistan slammed the move asking the UN Security Council to intervene which held its first meeting on the Kashmir dispute in mid-August. 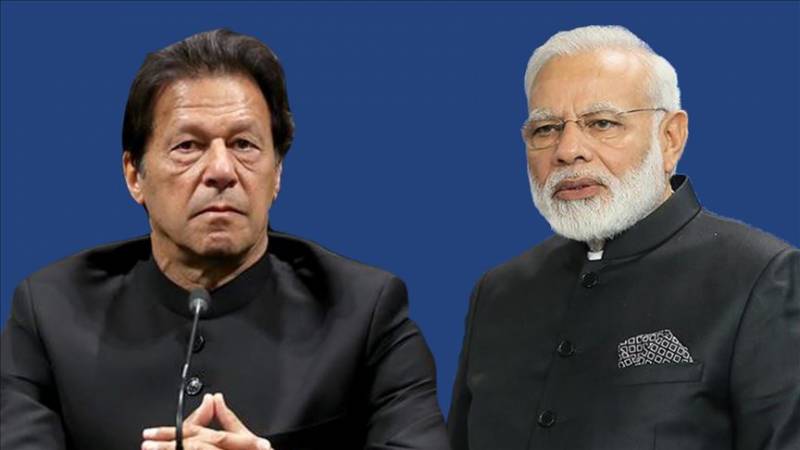 Pakistan’s Prime Minister Imran Khan has pledged to voice what he terms India’s violation of UN resolutions on Kashmir in the upcoming session. Whereas, Narendra Modi is scheduled to speak ahead of Khan.

“We explained to you what our approach is and what is our orientation and how we are working very differently from our previous experiences. But there may be somebody who is wanting to bring an issue which they have raised before…Your question further is that what if they become more-shrill, what if they raise it in a much more-sharper manner,” Akbaruddin said in a veiled reference to Pakistan.

From 1954 until Aug. 5, 2019, Jammu and Kashmir enjoyed special status which allowed it to enact its own laws. The provisions also protected the region’s citizenship law, which barred outsiders from settling in and owning land in the territory.

In order to suppress popular protests, the Indian government has taken in political detainees and imposed a restriction on movement, a move several rights groups including Human Rights Watch and Amnesty International have condemned.