Prince William and Kate Middleton to visit Pakistan on Oct 14 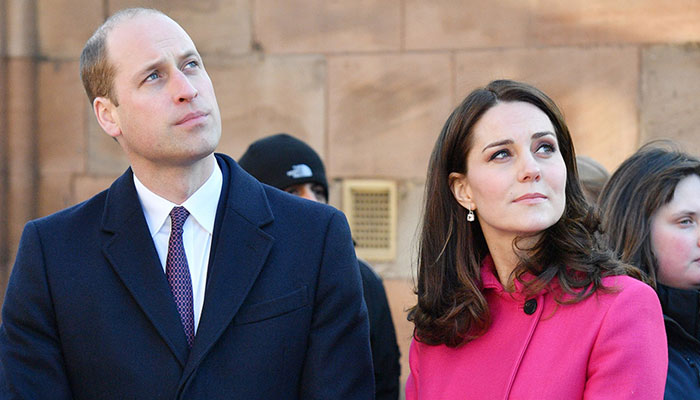 Britain’s Prince William and his wife Kate Middleton will pay an official visit to Pakistan from October 14-18, the Kensington Palace announced on Friday. It will be the first royal visit to the country in the last 13 years. Previously, Prince Willian’s father Prince Charles and Camilla travelled to Pakistan in 2006 after the 2005 earthquake. During their visit, the prince and his wife met the victims of the earthquake and those who were displaced by the calamity. Similarly, the queen visited Pakistan in 1961 and 1997

In her last visit to Pakistan in 1997, the queen addressed the parliament in Islamabad and called on Pakistan and India to settle their differences. Prince William’ mother Princess Diana visited Pakistan in 1991 for three days and went to Islamabad, Lahore and KP.

Lady Diana, who was called people’s princess, also visited Pakistan in 1996 to raise money for the Shaukat Khanum Cancer Hospital and later for the inauguration of the hospital. There were some reports in the British press that the visit may be cancelled due to the rising tensions between Pakistan and India and security reasons, however the British foreign office sources said that the royal visit had been confirmed following the improvement of security in the country. They said that Pakistan and the United Kingdom had historic relations and hopefully the visit would further strengthen ties.