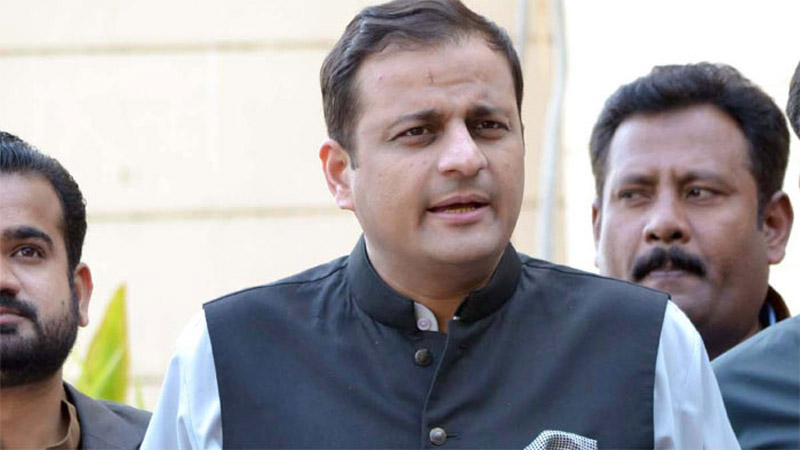 Sindh government Spokesperson and Adviser to Chief Minister for Environment, Law & Coastal Development Barrister Murtaza Wahab on Friday monitored smoke-emitting vehicles during a drive against air pollution along with the Environment Department and traffic police.

Inaugurating the campaign at the checkpoint set up near the Metropol Hotel, Provincial Adviser was the first to check his vehicle and put a green sticker on his car. Environmental Officer and Traffic Police Officer were also present on the occasion. The environmental checking team checked the smoke emitting vehicles and charged fine with challan and affixed the red stickers on the vehicles.

Environment Department is doing Tree Plantation and we banned plastic bags, it will impose 1st October. We are trying to improve our future environment and make them pleasure and beautiful.