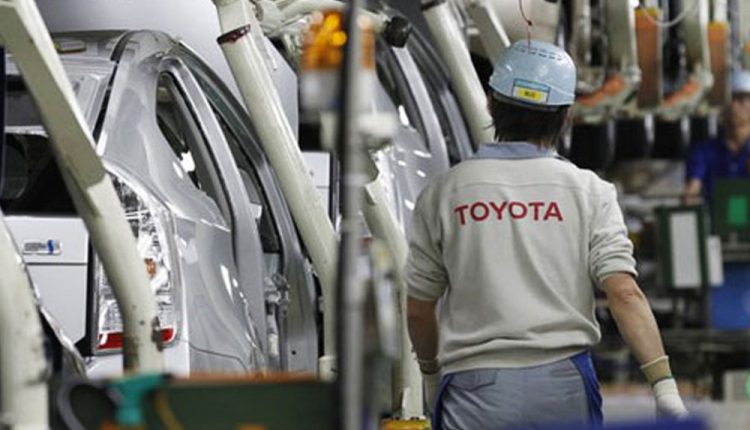 KARACHI: Toyota Indus Motors Company has shut down the production of the vehicle for the remaining days of September due to continuing fall in demand.

An IMC official, who asked not be named, said the company had already observed eight NPDs in July and 11-12 NPD in August.

He said the federal excise duty (FED) of 2.5-7.5 per cent on various engine capacity cars, sky rocketing prices on account of rupee-dollar parity coupled with additional customs duty on imported parts and raw material and high interest rates had priced most of their vehicles out of the market. For September, “half of the current month is off,” the official said.