The former US Navy Commander in Kabul Admiral Bill McRaven fears that Afghan Taliban may take over the entire country within 6 months of US troop’s withdrawal from the soil of Afghanistan.

According to the reports, Retired Adm. Bill McRaven link, who is currently serving as a national security professor at the University of Texas in Austin, compared negotiating with the warlords who control much of Afghanistan’s square mileage to sitting down with ISIS link, in a discussion on Friday at the New America Special Operations Forces Policy Forum link in Washington. 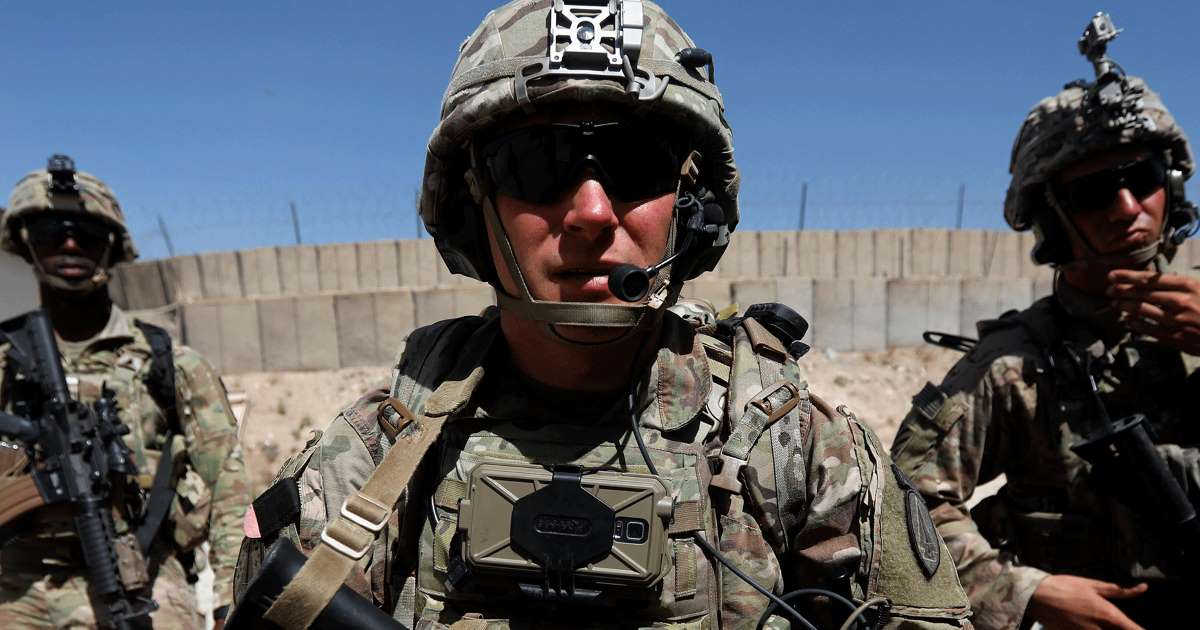 “And maybe that’s not a good comparison,” he said. “But I do believe that if we negotiate some sort of settlement with the Taliban, and that settlement involves the withdrawal of all US troops from Afghanistan, that, you know, it won’t be six months or a year before all of the blood and treasure we have put into Afghanistan will have been reversed because the Taliban will come back in and do what the Taliban do link.”

Notably, multiple international news outlets reported in late August and early September that the Taliban and US diplomats had concluded an interim peace agreement after nine rounds of peace talks in Qatar.