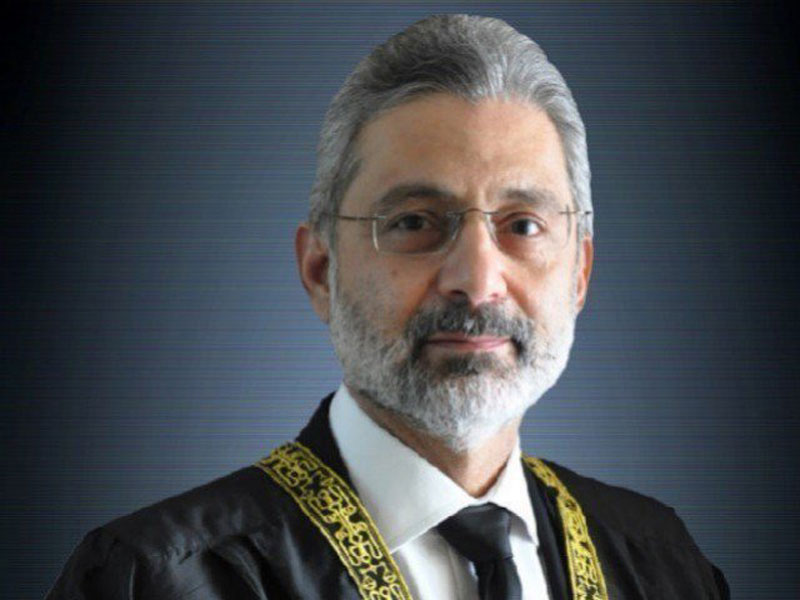 Headed by Justice Umar Atta Bandial, the bench will comprise 10 judges of the apex court.

The bench is scheduled to hear the petitions on September, 24 at 1:00 pm.

A seven-judge bench of the apex court had dissolved after Munir A Malik, the counsel for Justice Isa, had raised an objection and requested the court to constitute a new bench.

Malik had requested that a full-court bench excluding members of the Supreme Judicial Council be formed.

The government in reference against Justice Qazi Faez Isa believes that the honourable judge appears to have committed gross misconduct and is liable to be removed upon the recommendations of SJC.