Olympiakos hit back to draw 2-2 with Tottenham 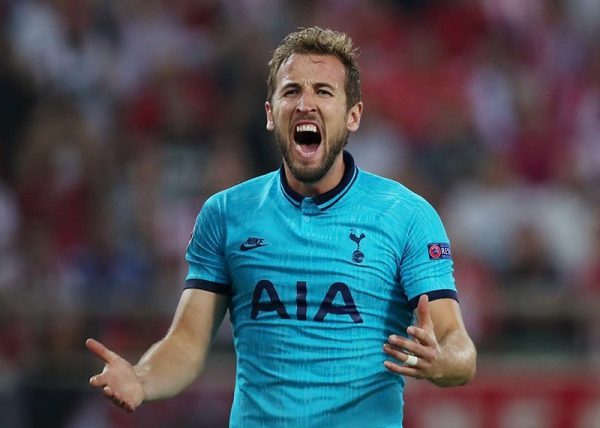 ATHENS: Last season’s runners-up Tottenham Hotspur squandered a two-goal lead to draw 2-2 in their Champions League Group B opener away to Greek club Olympiakos Piraeus on Wednesday. Tottenham silenced the raucous crowd with two goals in four minutes midway through the opening half, first with Harry Kane’s well-struck penalty and then a stunner by Lucas Moura. Olympiakos, who had conceded only once in nine games in all competitions so far this season, halved the deficit through Daniel Podence shortly before halftime. The hosts levelled it up after 54 minutes when Mathieu Valbuena beat fellow Frenchman Hugo Lloris from the penalty spot after some sloppy play by the visitors. Tottenham looked the more likely winner in the closing stages with Dele Alli and Erik Lamela squandering chances.While it was an improvement on their start in last season’s ultimately memorable Champions League campaign, when they lost their opening two matches, Tottenham will be disappointed at their failure to protect their lead.They will need to be far more clinical when they host Bayern Munich in their second game. Olympiakos will travel to Red Star Belgrade next.